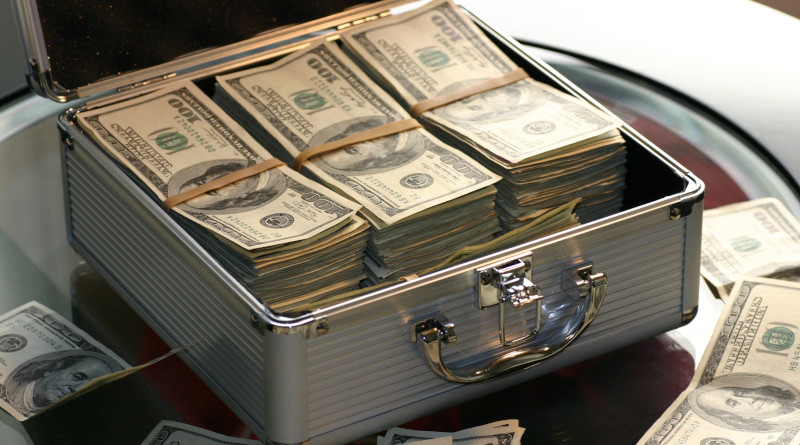 The recent gifts scandal at Kansai Electric shows details of a corporate culture on the take. These problems were well known among the top management of the company and continued well after the 2011 Fukushima disaster. At a time where reform was the word of the day, little has actually changed.

“Eiji Moriyama, who died at age 90 in March this year, found he received a 300-million-yen commission from a local construction company that was hired for projects at the Takahama nuclear complex, sources said. The construction company in Takahama received at least 2.5 billion yen worth of work as part of plant projects, between 2015 and 2018, related documents showed.”

The scandal quickly expanded to include executives at the Kyoto branch of Kansai Electric and 20 total employees of the company. While most of the money was related to nuclear power projects, the Kyoto project included a power distribution center and company dormitories. Kansai Electric insists none of the money or gifts were “improper”.

Three of the executives were promoted even after the company president had been warned three times about the questionable gifts the three had received. The company claimed they had already done an internal investigation, punished the three, but continued to promote them. That is until the press broke this story. As more and more information about the questionable dealings came forth, the three executives, the company chairman and the company president have all either resigned or announced they will be resigning soon.

The scandal has also ensnared members of Japan’s LDP (Japan’s conservative political party). A senior party member had taken political donations totaling $56,000 from a construction company tied to the scandal.

The local LDP chapter received 120,000 yen each year between 2011 and 2013 from a security company tied to the former deputy mayor. The chapter recorded the donations and has not decided if they will return them.

Moriyama, the former deputy mayor, berated any executives that refused his gifts. Even if there were concerns at the company about the gifts, they continued to consult with Moriyama on nuclear power projects. Kansai Electric claimed executives kept the gifts to avoid ruffled feathers. But the reports showed this was a long handed down practice. When employees asked the company to hold the gifts, the company refused claiming it was a problem for the individual to handle on their own. The company thought by ignoring the scandal they could avoid being responsible for it. A completed internal investigation was never mentioned to the company board of directors. Even the company president of the company himself received these gifts,including gifts given to celebrate his being elevated to company president.

The construction company created fake subcontracting records in order to create a slush fund to pay out gifts. This was discovered when the tax bureau raided Moriyama’s home as part of their investigation. 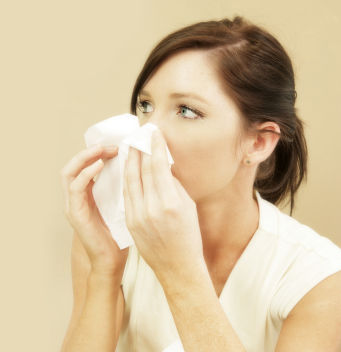 Germany To Work With Japan On Nuclear Phase Out

One thought on “Another Nuclear Power Scandal In Japan”