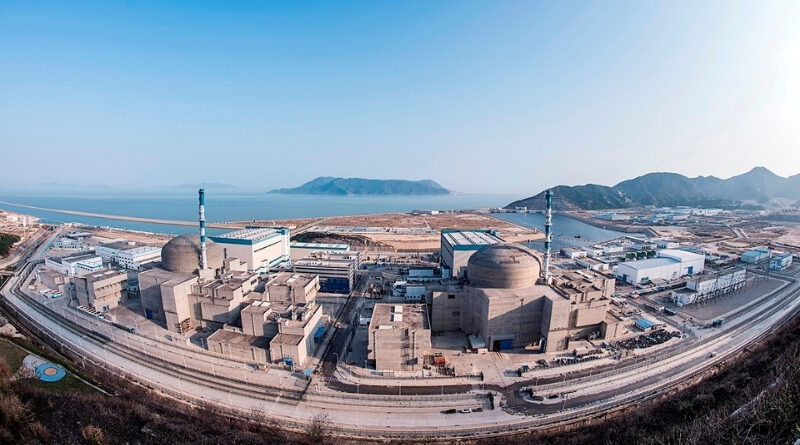 A nuclear reactor with damaged fuel at the Taishan nuclear power plant in China continues to operate. The French designer & minority partner in the plant says they would shut down the reactor if it was up to them.

“The spokesperson for Electricite de France (EDF) said on Thursday that while it was “not an emergency situation” at the Taishan Nuclear Power Plant, located in China’s southern Guangdong province, it was a “serious situation that is evolving.” If the reactor was in France, the company would have shut it down already due to “the procedures and practices in terms of operating nuclear power plants in France,” the spokesperson said.”

“On Thursday, the EDF spokesperson reiterated it was detecting an increase in noble gas in a reactor, and that the company had publicly clarified its position to the Chinese plant’s owner and operator, Taishan Nuclear Power Joint Venture Co., Ltd (TNPJVC). …
‘We’ve shared with them all the elements of EDF’s analysis and all the reasons why, in France, we would stop the reactor,’ the spokesperson said, ‘so that they can take the decision that will be necessary as responsible operators.’ According to the spokesperson, EDF would have shut down the reactor in order to ‘avoid further degrading of the fuel rods, and carry out an investigation, and avoid further damage to the industrial facility.’

EDF made the statements, Framatome, the French supplier of the damaged fuel assemblies declined to comment.

“EDF maintained on Thursday that the radiochemical parametres of the primary circuit water it had analysed, after detecting issues with unsealed assembly rods, was below any problematic thresholds established within the plant, as well as by international standards. But it added that it would have normally looked to halt the plant to analyse the issue further, prevent any deterioration in the fuel rod seals and limit the extent of any necessary cleaning operation that will be needed.”

EDF has not clarified how damaged they think the fuel may be or the breadth of the damage across the fuel core. Certain fuel cladding damage situations can cause extensive contamination and damage to internal reactor systems that require cleaning or repair.

Taishan unit 1 is a new reactor and is only on the second fuel cycle of its operation. It is the first EPR reactor to ever operate. EDF has other reactors of this design under construction but those sites have all experienced design and construction problems leading to delays. 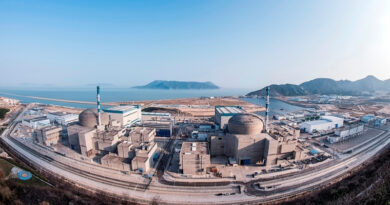