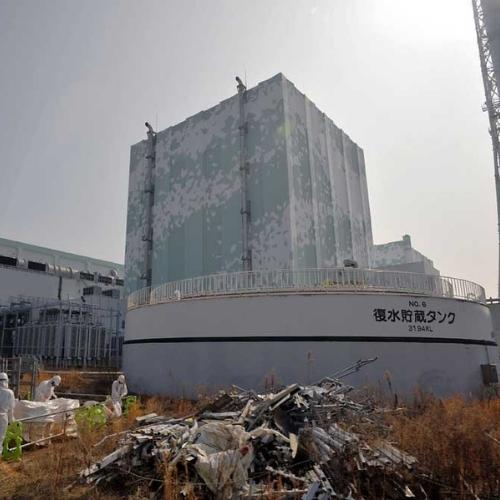 The sixth of the Fukushima Daiichi reactors to be built. Unit 6 is the only Mark II unit at the plant and has a different outer containment system than other units at Fukushima. This unit was also in cold shutdown mode during the earthquake.  It has no known major damage but has had issues with contaminated groundwater in the turbine building. This water infiltration could risk the cooling system function if it should reach the reactor building. Two meters of water were discovered in the turbine building in mid-May.

Unit 6 has not had the shroud replaced to our knowledge.