This is a statistical study of beta radiation in the United States following the
Fukushima nuclear disaster. Its purpose is to assess the levels of beta radiation
compared to an average background level, and its change over time. The data
was obtained from the US Environmental Protection Agency (EPA) Radnet
customized search.

Health risks from beta radiation are due primarily through internal exposure to
beta particles. “Beta particles cause biological damage when they enter the body
through inhalation, ingestion, absorption though the skin, or through a cut in the
skin.” (http://www.psr.org/resources/health-risks-releases-radioactivity.pdf)
Some of the radioactive isotopes which comprise beta particles, which may
currently be found in the US, include:

The data presented below involve concentrations of radioactive particles in air.
The accumulation in soil and water is cumulative. Bio accumulation in milk, meats,
plants and human beings create increasing nonlinear effects. On the other hand,
the relatively short half-lives of the isotopes involved (with the exception of
Strontium-90 and the Cesium isotopes) lead to the decay, over time, in the
intensity and health effects of these beta particles.

The levels of Gross Beta radiation (from air filters, expressed in pCi/m3) for the
period March 15-May 23 were obtained for each of the years 2010 and 2011. The
2010 values for the corresponding month were considered to be background
levels of beta radiation in the context of this study. The latest value for collection
end date that was available at the time of this study was May 23, 2011. Tests of
statistical significance were performed for the time periods March 15-31, April 1-
30, and May 1-23. The null hypothesis (which was rejected in all cases) was that
the values of gross beta radiation in 2011 did not increase over background. Each
observation was weighted by the reciprocal of the number of observations for
each city. The significance levels were obtained from optimal discriminant
analysis.

Levels of beta radiation were also studied for selected individual locations in the
US. This table represents the multiplier over background level for each city and
month.

It is also of interest to see the increase over the 2010 “background” level in
absolute terms. The following table represents the absolute increase in 2011
gross beta (measured in pCi/m3) over background for each city.

The top 15 increases in gross beta radiation for the selected cities are shown
below. This will provide an index of the highest amounts of beta radiation caused
by emissions from the Fukushima plant.

Arizona, Utah, and California had the highest amounts of airborne beta radiation.
But Hawaii and, surprisingly, Florida also had high readings.
These figures will be assumed to be proportional to the dry deposition of
radioactive particles. Additionally, rain and snow also contribute greatly to the
amount of radiation deposited on soil. This is called wet deposition. The following
table summarizes the total March rainfall for cities in Florida and west of the
Rockies:

The following states are estimated to have the highest amount of March wet
deposition:
1. California
2. Hawaii
3. Florida
4. Washington
5. Oregon

April saw a sharp drop-off in beta radiation in Florida and some other areas. The
highest amounts were located in the following cities:

May had a further drop-off, with many areas indistinguishable from background.
Some areas, especially in the west and Midwest, were elevated, and the beta
radiation increases over the whole US were still statistically significant.

The reduction in levels of beta radiation should not be assumed to continue in the
future, as long as the Fukushima nuclear power plant emits radioactive
substances into the atmosphere. A large Iodine-131 release occurred on May 22-
23 (which did not enter into this analysis), and the Wallow fire in Arizona has
increased beta levels for many areas of the country. 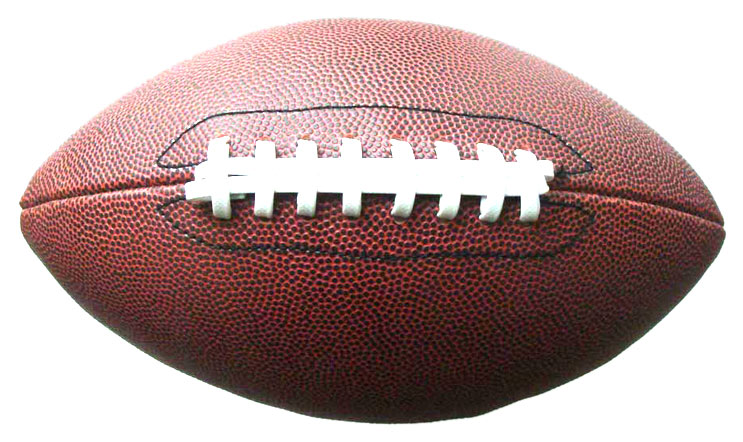 Don’t Test? No Problem! More Strategic Denial At The Expense Of Fukushima’s Children