The IAEA has admitted that the isotope facility in Budapest is “probably” the source of the iodine releases in Europe.  Now the Hungarian atomic authority is pointing at the facility while the facility is denying they are the cause. The reactor has been stopped as of Today.

The tall vent stack pictured at the Budapest facility would allow the far dispersal of an iodine cloud. The tower can belch out 60,000 cubic meters an hour. The reactor at Izotop Intezet first went critical in 1959. It was upgraded in 1993 to 10 MW. The facility was originally for academic use and appears to still have some academic use along with the Izotop Intezet facility there.

The reactor itself is a small light water reactor. It does not have a containment system. They did upgrade the reactor building to act as a quazi containment by adding an air handling system and “sealing” the building. This is sadly typical of Soviet era reactors, they do not have containment systems. Russia still runs some of these dangerous reactors and the reactor in Armenia, a leftover Soviet facility also lacks containment.

The facility has the reactor in the large brown building and it does have a filtration system for the vent stack. Other key components like generators and pumps are in out buildings. The reactor’s planned life was 30 years but they have extended it’s planned use to 2023. One concern stated by the IAEA was that the staff was aging and they struggled to get new young colleges on staff. 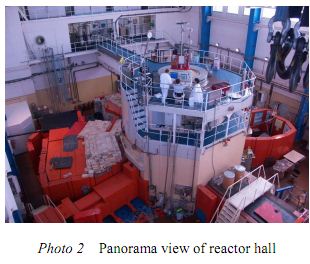 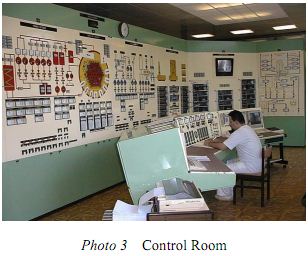 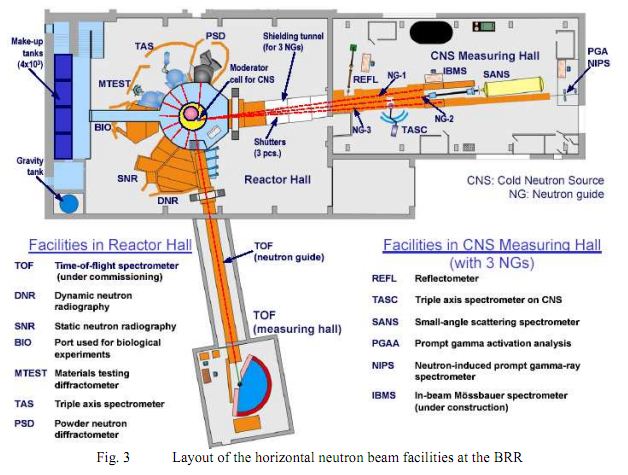