Chris Williams reported over the 2012 holidays how life has changed for those still in the Fukushima region. Dosimeters and radiation monitors are constant tools employed by almost everyone. Apartment buildings post daily radiation readings and the local shopping mall now houses a volunteer radiation testing facility complete with a whole body counter to check people’s radiation levels.

One constant is the frustration with the government’s arbitrary “safe” radiation levels and a system that has forced many to stay in places they know are dangerous.

The government is considering making health care 100% free for children living in Fukushima, only if they continue to stay in Fukushima. This has been highly criticized on various social media sites as being an attempt to pressure people to stay in unsafe areas.

120,000 of those evacuated are still unemployed. With talk of ending unemployment benefits in the area, something to facilitate relocation or employment opportunities is sorely needed.

Half of evacuees have not applied for compensation. A combination of the complexity and concerns that the disaster is not yet over have caused many to wait. This doesn’t even touch on the many people who may be due some sort of compensation due to the widespread damage beyond the evacuation zone.

The long time tradition of burning New Years decorations at local shrines in Fukushima has been canceled. Shrines have opted for simply saying a prayer and disposing of decorations brought there with the garbage. Radiation levels are too high to make it safe to burn the decorations.

An exhibit of photographs taken by Hiroshi Hoshi in the evacuation zone brings attention to the animals still left in the evacuation zone. The sometimes disturbing images illuminate the harsh reality that is being made worse by government obstruction to animal rescue groups attempting to save people’s pets inadvertently abandoned when authorities told them to leave pets at home.

The cities of Okuma and Futaba may cease to exist as an uncertain future and high radiation levels make return of about 25,000 residents unlikely. The city of Minamisoma is set to be declared somewhere that living will be prohibited for an extended period of time

Someone caught a supermarket in Okinawa selling cabbage labeled as being from Kagoshima when it was actually from Ibaraki, an area somewhat near the Fukushima nuclear plant.

Local residents from Kanagawa and Yokohama asked local politicians to not accept radioactive debris from the disaster area for incineration in their community.

A lawsuit is being initiated to shut down the Kashiwazaki – Kariwa Nuclear Power Plant, efforts in other communities have begun to attempt to close nuclear plants in other parts of Japan. 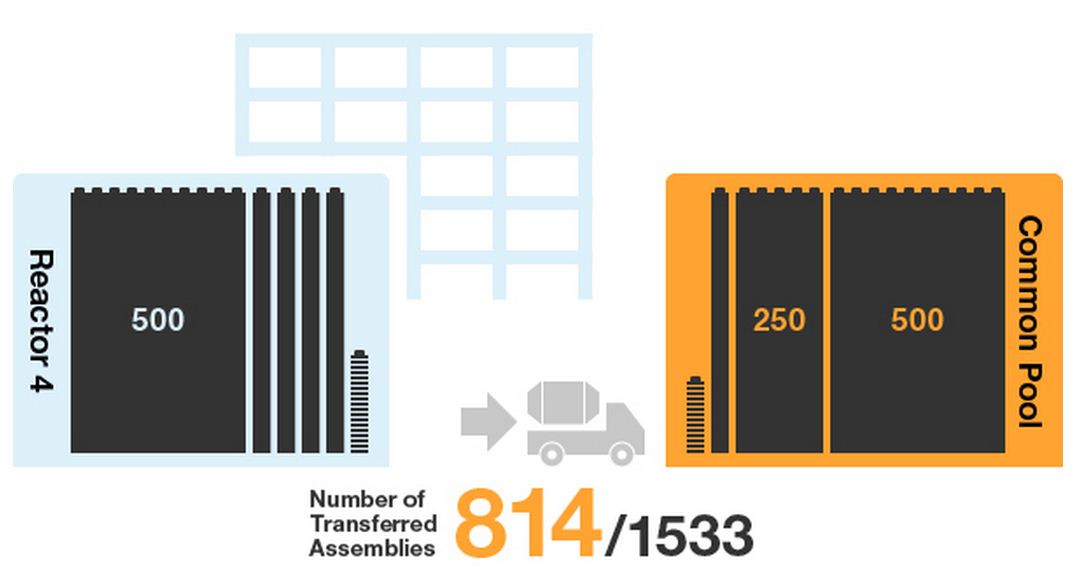 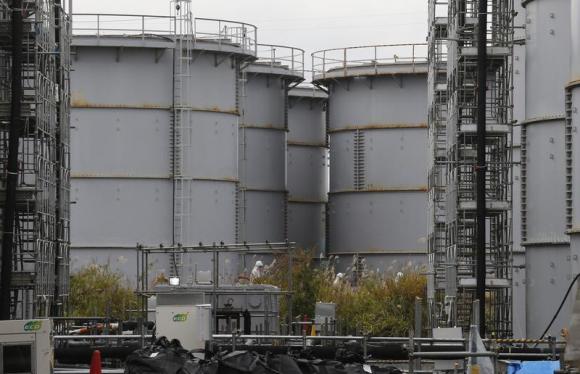 TEPCO’s Bolt Together Tanks Were Known To Leak Before Installation