Contract workers at Fukushima Daiichi were forced by bosses to cover their dosimeters in lead covers. The dosimeter is the device that records their radiation dose. Workers, once they reach a maximum exposure level can no longer work at the plant. All of this was going on as the levels for exposure have been set at incredibly high levels due to the magnitude of the disaster. The level was originally 250 mSv and may have been lowered slightly in recent months.

Workers at the contractor company for some reason recorded the meeting with workers, the bosses instructing the workers to fake their exposure levels is apparently on tape according to Japanese media. This story broke yesterday in Japanese media and quickly spread. The BBC has more details in English here. http://www.bbc.co.uk/news/world-asia-18936831

Sadly this is not a shock to anyone who has been following the disaster closely. We have been seeing worker reports in various interviews and their own twitter comments over the last year plus that workers have been urged to do various tricks to fake their exposure levels so they can keep working. Some workers cited last year that their dosimeters would error out when they passed by very high radiation areas indicating that their true dose may not have been recorded by the device. Some workers would leave their dosimeter in one location, run in to accomplish a task then run back and retrieve their dosimeter. These past comments along with the new proof this has been a systematic problem is a worrying situation. This means that the readings taken of workers who have achieved maximum exposure are likely far higher and those that continue to work are likely well over that rather high maximum exposure level.

This also raises new questions about the suspicious worker deaths. TEPCO quickly claimed none of these deaths were radiation related but a number of these deaths involved long times between the worker falling ill at the plant and being transported to a hospital. One young man quickly died of “acute leukemia” after working at the plant the week a deadly high hot spot was discovered. A couple of others simply dropped dead and had their deaths described as overwork or heart attacks. The work at the plant is very physically demanding work. Working in radiation gear with a respirator is difficult, the summer heat adds to the challenge but neither explain some of the oddities in the reports.

Below are some of our previous reports on the workers and the working conditions at Daiichi. They do not paint a good picture of worker conditions of the plant. In light of this new admission what has really been going on that we don’t know in these old reports?

The Japan Bar Federation Questions TEPCO’s Story On Worker Leukemia Death
Fukushima Worker That Had Heart Attack, In A Coma
3rd worker died at Daiichi  http://www.simplyinfo.org/?p=3480
10 Months, Five Minutes To Midnight, Another Worker Death
Worker death and injury information at Daiichi  http://www.simplyinfo.org/?page_id=3490
5 TEPCO Workers Have Over 250 mSv Of Internal Contamination http://www.simplyinfo.org/?page_id=3490
*this one includes exposure worker research on health impact and a report of two workers with over limit doses
left in the control room during the height of the disaster
Fukushima Workers Faced Death, Now Struggle With Working Conditions And TEPCO Secrecy
* this includes the story of the worker that tried to vent a reactor from inside and his boots melted, interviews with workers.
Reporter Works At Fukushima, Exposes Real Situation At The Plant
*reporter finds things like the body scanners running too fast so they don’t record the workers dose properly
2012 Starts With A Bang, A Quake And A New Scandal At Fukushima
workers went into the reactors during the meltdown to open blow out panels, TEPCO had welded them shut.
The High Risk Job Of Nuclear Contract Workers
167 Workers Have Hit Their Radiation Exposure Maximum
Fukushima Worker “Dangerous Work Done At Night”
Workers Tell Media Of Questionable Contracts, Dosimeters That Error In High Radiation
Health Ministry To Give Fukushima Workers Free Annual Cancer Screening For Life (only if their recorded doses is over 100 mSv)
The Mystery Of The Pointing Man At Fukushima Daiichi Solved
Fukushima Disaster Calls Attention To Exploited Day Workers
Workers Exposed To Penetrating Beta Radiation At Fukushima
Worker Death From “Acute Leukemia” At Fukushima Daiichi
Japan NSC Rejected Plan To Collect Fukushima Workers Stem Cells
NYT Interviews Workers At Fukushima Daiichi 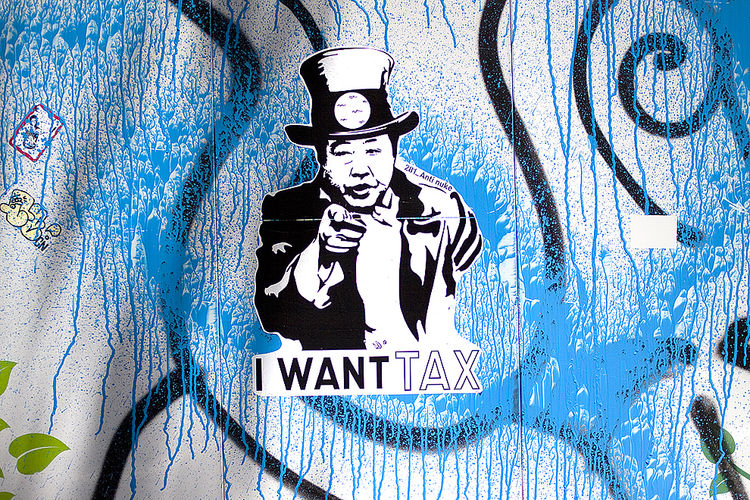 The incineration of rubble OK’d amid radiation risk 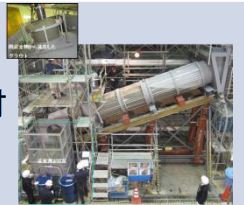