A group of researchers from the Oregon Sea Grant released some of their findings on Pacific albacore tuna. The research group found very small levels of contamination that can be traced back to Fukushima Daiichi. The tuna were harvested off the US west coast. The project will help researchers understand the migration patterns of these tuna along with giving some ideas how contamination may be moving in the sea.

Albacore are smaller fish than the large fast growing bluefin tuna that were found to be contaminated with Fukushima fallout earlier this year. The bluefin tuna caught near California in August of 2011 had about 10bq/kg of combined cesium found in their flesh. The Oregon research group was kind enough to provide us with a data snapshot to give some understanding of their findings. The albcore tested after Fukushima had 340 – 1024 millibequerels/kg of combined cesium. Millibequerels are a fraction of a bequerel so these findings in the albacore are very small. Fukushima contamination was also not found in all albacore tested, some tested with no Fukushima related contamination. The research group will have more in depth findings released in upcoming journal articles.

The albacore news is good and bad. Good that the levels found are so low, bad in that there are still traces being found in fish landed off the US coast.

More new research looked at Pacific fish off the Japanese shores near Fukushima. Researchers from Woods Hole Oceanographic Institute found that levels in some fish near Fukushima were staying steadily contaminated rather than going down. These fish included large species and bottom feeders, this matches what we have seen in TEPCO and government testing.

“According to a paper published in the journal Science on Thursday, large and bottom-dwelling species carry most risk, which means cod, flounder, halibut, pollock, skate and sole from the waters in question could be off limits for years, .”

The researchers concluded that some fish would need to be banned from sale for at least 10 years, due to being over the Japanese government limit of 100 bq/kg.

TEPCO has released some recent fish testing results from their routine checks. Fish show as high as the thousands of bequerels per kilogram of cesium.

Representatives of both research projects emphasized that levels are low and eating one of these fish would not be lethal. Researchers seem very concerned about inadvertently setting off panic and have tried to put the contamination levels in context.

The problem comes in when you look at what someone eats in total every day. The single item consumed once may pose limited or no risk but people eat many things. Most people eat at least 3 times a day. If everything you consume has some small amount of contamination it can begin to total a detectable level in the body. Extreme cases of this have been found in Fukushima residents. An elderly couple was found to have 19,507 becquerels and his wife had 7,724 becquerels of internal contamination. The doctors conducting the testing found by interviewing the couple that they had been eating garden produce and wild mushrooms. Both are known to be considerably contaminated foods, people are urged to not eat them. Some fish found in Minamisoma had 25,000 bq/kg to 38,000 bq/kg of cesium. This isn’t the norm but shows how widely different fish contamination can be at least among the samples found in that region of Japan. Low levels of Fukushima contamination has also been found in a variety of California produce in 2012.

It generally isn’t the single food item that is of concern but the total of all of a person’s food consumption that can begin to be a concern. What has been suggested by many of the NGOs in Japan is to know the sources of your food and try to eat from the foods known to have less or no contamination based on the food type or growing region. 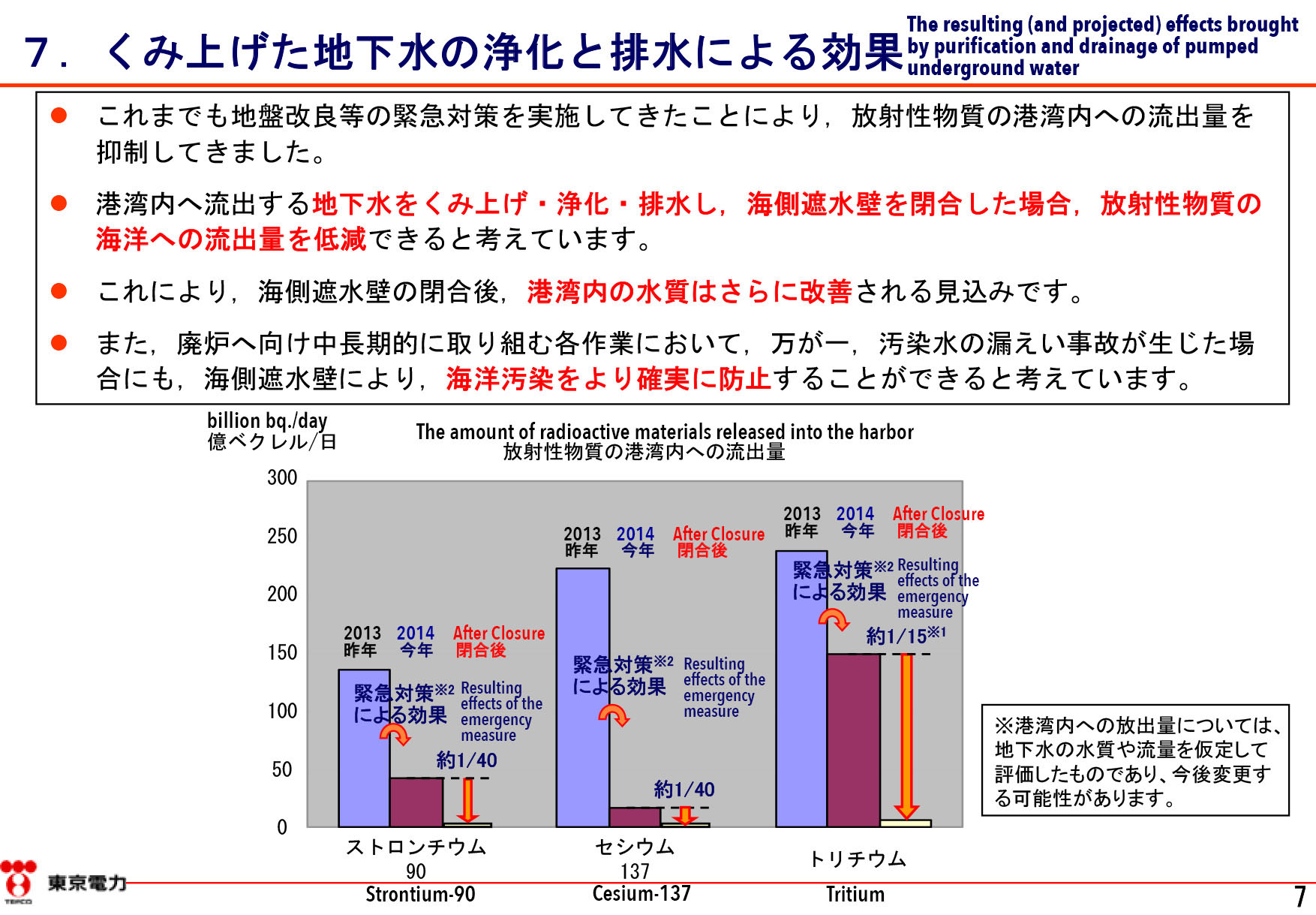