A piece of highly radioactive debris was found in Naraha where J Village is located. It contains high levels of beta and y rays. TEPCO didn’t confirm how it was found so far from the plant but didn’t rule out that is was debris from the plant or possibly from the hydrogen explosions. This raises concerns that more small but highly radioactive debris could be around the evacuation zone.. http://www.tepco.co.jp/nu/fukushima-np/handouts/2013/images/handouts_130702_04-j.pdf

TEPCO did some destructive investigation of the leaks in the ALPS holding tanks. What they found showed considerable failure in the welding process when they ground down the welds. http://www.tepco.co.jp/nu/fukushima-np/handouts/2013/images/handouts_130702_02-j.pdf

A contaminated cement truck left the Fukushima Daiichi plant against rules that highly contaminated vehicles must remain in the plant and nearby area.

A small fire started at Fukushima Daiichi earlier this week. A pile of cardboard boxes caught fire outside an incinerator building. http://www.thestandard.com.hk/breaking_news_detail.asp?id=38195&icid=a&d_str=

TEPCO has readied the condensate storage tanks to be used as part of the cooling loop where they pump water into and out of the reactors. This will cause the tanks to become considerably radioactive but TEPCO seems to consider this a trade off to the longer cooling loop currently in use. http://www.tepco.co.jp/nu/fukushima-np/handouts/2013/images/handouts_130702_05-j.pdf

Evacuees from Futaba are still living in an evacuation shelter far from home. Most now want to stay there long term after putting down roots. http://ajw.asahi.com/article/0311disaster/fukushima/AJ201307010087

The LDP now finds themselves as the only party still supporting nuclear power with an election weeks away.

Japan is instituting summer power saving but this time no goals for reductions are attached. Last summer conservation measures were put in place and power companies threatened blackouts due to not having nuclear reactors online. Those blackouts never happened. http://www.japantoday.com/category/national/view/power-saving-campaign-begins-for-three-months?utm_campaign=jt_newsletter&utm_medium=email&utm_source=jt_newsletter_2013-07-02_AM

Los Alamos National Lab in the US has stopped plutonium production after two reports exposed structural problems at one of the plutonium plants and security issues at the lab. http://www.krqe.com/dpp/news/business/report-prompts-lanl-to-halt-operations#.UdIpcp_fCNU.twitter

Two plutonium processing glove boxes from the Hanford Nuclear Site contaminated a processing company in nearby Richland. The boxes were wrapped in plastic but then transferred out in the open. The workers were not wearing protective gear. http://www.king5.com/home/Contamination-from-Hanford-shipment-worse-than-first-thought-213600761.html 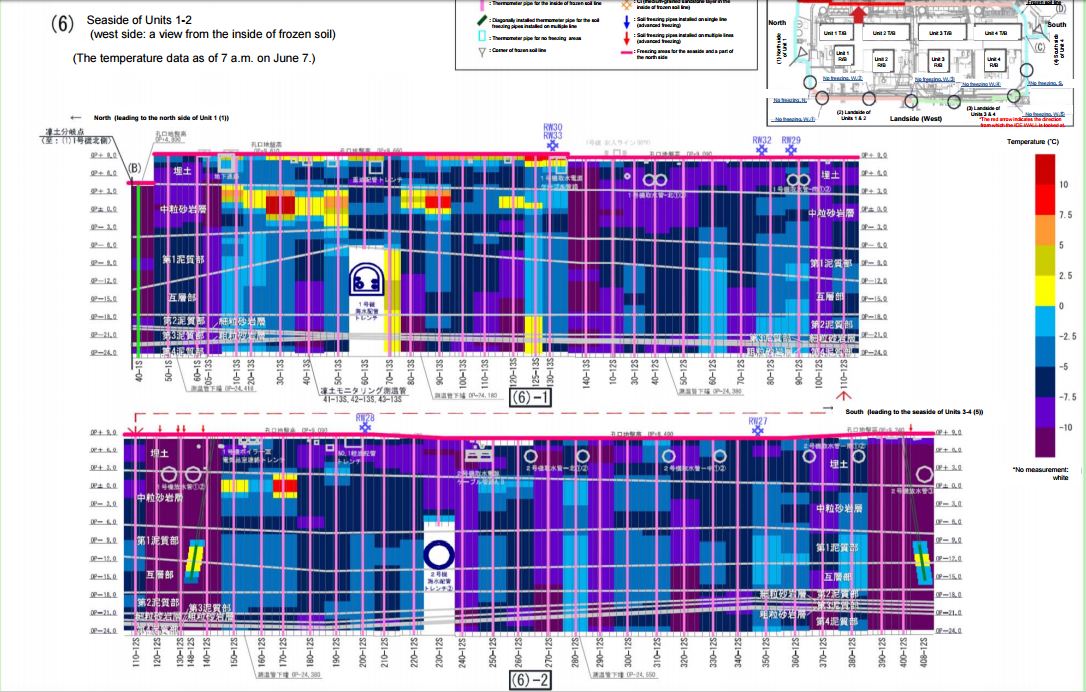