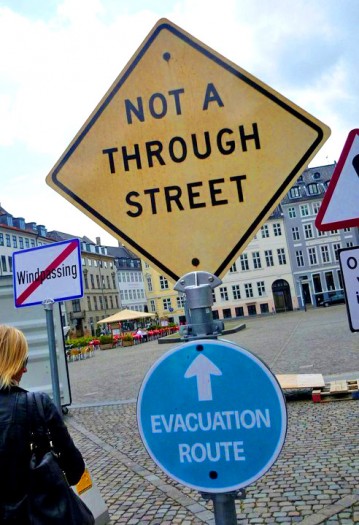 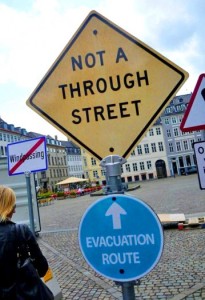 Under one scenario run in Japan it would take over 6 days to complete the evacuation under conditions where roads were heavily damaged.
“Those people living near the Hamaoka Nuclear Power Station in Shizuoka Prefecture would likely need about six days to move out of the 30-kilometer zone, the research findings show.” 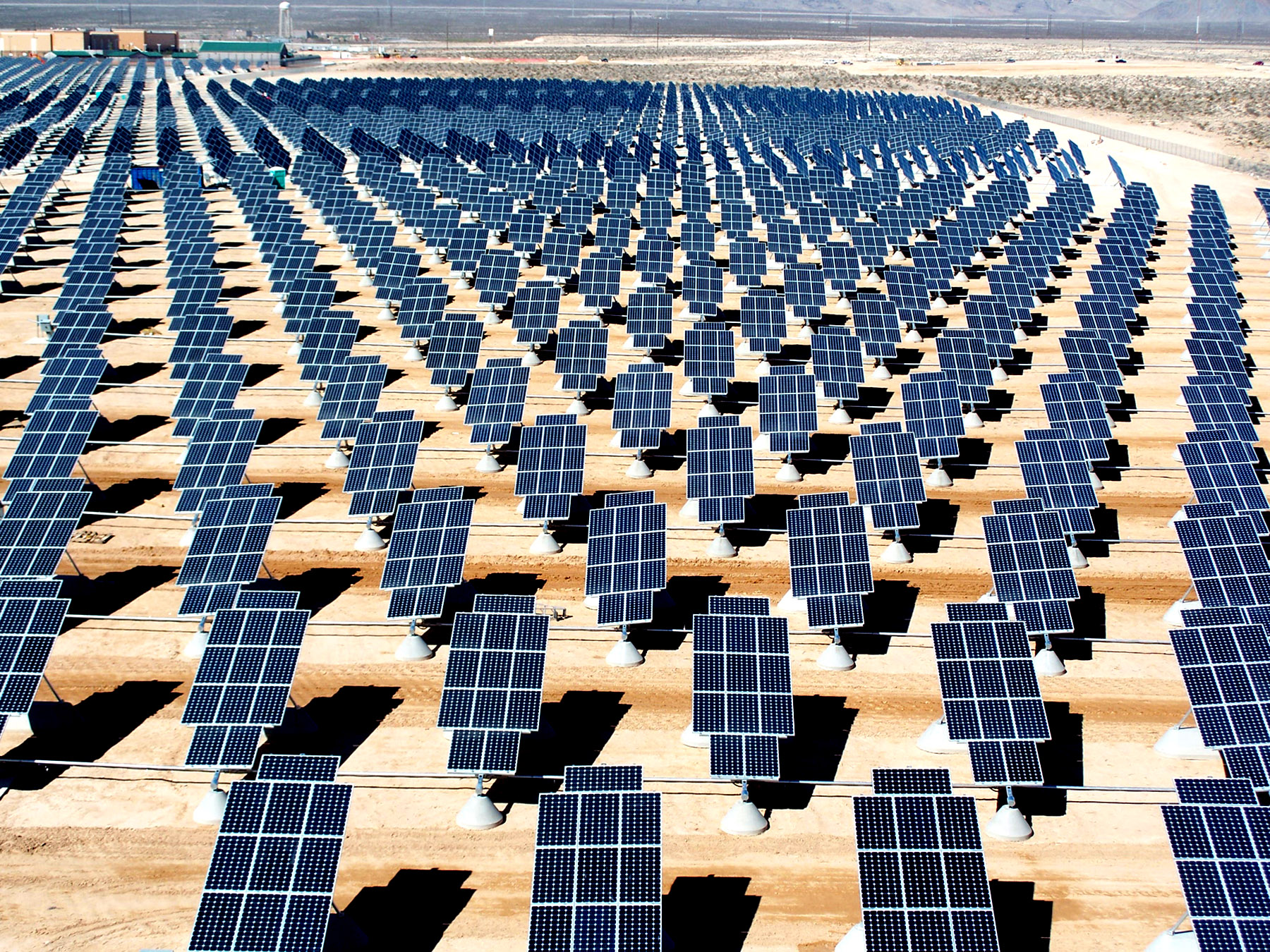 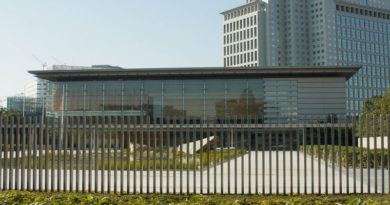