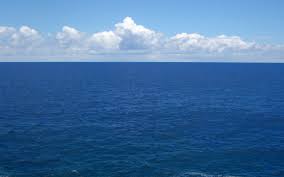 There were big concerns thrown around about the situation in the Pacific related to Fukushima in the last year. Oceanographers raised concerns that the plant was still leaking, something TEPCO denied at the time. Newer testing had shown that contamination levels in sea life had not decreased as it should have indicating that the plant was continuing to leak over two years after the initial meltdowns. TEPCO later admitted this to be true.

Testing further out to sea also raised concerns that there was an unanticipated leak mechanism taking place where groundwater could be carrying contamination further out to sea before it mixed with the ocean waters. This also raised questions if the underground seafront wall being put in place would stop the leaks. More recent sea testing and seafood that has been tested has shown that levels in the port are still high and levels further out to sea remain higher in that they are more consistently found than near the plant.
Recent testing:
https://www.dropbox.com/s/k1zw64nl4ddr2jd/fish02_140219-e.pdf
https://www.dropbox.com/s/r0aok5ifdy93jjl/fish01_140219-e.pdf
http://radioactivity.nsr.go.jp/en/contents/9000/8007/24/Sea_Area_Monitoring_20140218.pdf

Along with this new understanding of the continual leaking came some estimates about how much leaks out to the sea every day. The Meteorological Institute of Japan estimates that 43.8 Terabecquerels of cesium 137 and strontium 90 leaked out to sea as of September 2013. These are of course not the only isotopes leaking out of the plant. New admissions of high level leaks at Daiichi show this could be an underestimate. They were not the only researchers looking at the issue of how Fukushima could impact the Pacific ocean, a considerable number of studies on the subject came out in the last year. We compiled many of them here in our estimates of total radiation releases to date.

We reviewed a number of studies on contaminated water plume migration and the related estimates about future sea contamination across the Pacific. These studies all used limited release amounts to the sea. At the time of the studies what was available was mostly a limited number of initial release estimates. These studies used these initial releases and did not account for the now understood ongoing releases into the Pacific for their contamination estimates. Some of these studies estimated that contamination near the North American coast would reach levels seen in the 1960’s from atomic testing. That concept is based on initial releases only. What the estimate would be after accounting for all ongoing releases would obviously be higher. An exact estimate is difficult due to the inability to accurately establish an upper bounds for ongoing releases to the sea from all sources. Research in Japan has shown that both typhoons and runoff from rivers to the sea contribute to the ongoing releases back to the Pacific. Most sea contamination estimates also do no include rain washout, where releases to the air are washed into the sea during rains. These uncertainties do at least raise concerns about what the actual levels could end up like and show why ongoing monitoring of the sea and sea life is a critical component to understanding what is going on. 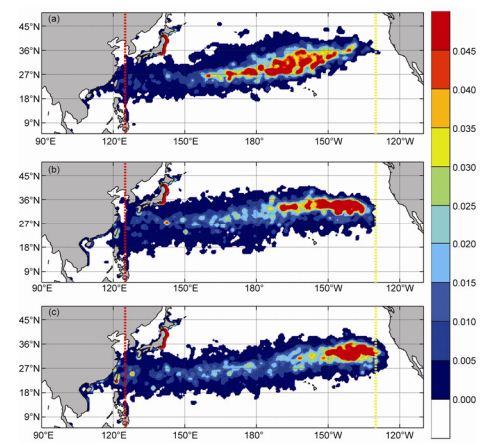 Where things really went off the rails about the conditions in the Pacific was when various stakeholders decided the idea of a contaminated ocean  was bad for business. It doesn’t bode well for the US or Japanese nuclear industry and it certainly doesn’t do anything for the sales of Pacific fish. Instead of calling for more testing they opted for a policy of “nothing to see here”. Multiple PR stories came out of the US seafood industry declaring Fukushima contamination to be a non issue even though the academic research doesn’t really back that up.

US government agencies tasked with monitoring seafood and the conditions in the Pacific declared the problem a non issue before any real testing was even done. They refused flatly to do any testing or to fund any such work. Scientists at Woods Hole asked Congress for funding to do sea monitoring in the Pacific. They were told there wasn’t any money available due to budget cuts. The lab at Woods Hole is now attempting to continue their research by soliciting funding from the public. Researchers in California have also begun an effort to monitor sea kelp using volunteers and public funding.

Testing off the North American coast has found some trace amounts of Fukushima related contamination in the environment, seaweed and sea life. Woods Hole’s ongoing efforts to check the Pacific have given some idea of conditions at this moment. They recently posted some of their 2013 data that showed Fukushima related contamination had reached areas just north of Hawaii. This is the point where cesium 134 from Fukushima is still being found. They also tested a few samples off the US west coast from early 2014. While these didn’t show any specifically Fukushima related contamination they will provide a good baseline set of readings to check for changes in the future as the plumes are expected to make it to the North American shores. The areas where Fukushima contamination is being documented tended to have a cesium 137 level of about 4.5 bq/m3 on rough average. Readings near the US coast for cesium 137 were not detected or usually below 2 bq/m3. This gives some sort of idea what might be initially anticipated. Ironically the current levels north of Hawaii are higher than levels found near Kagoshima in southern Japan. This is likely due to the currents.

How this will all play out and how concentrations will collect or disburse needs to be monitored to see how levels change over time and if any hot spots begin to build up.

Our list of resources for Pacific ocean monitoring can be found here
http://www.simplyinfo.org/?page_id=9971 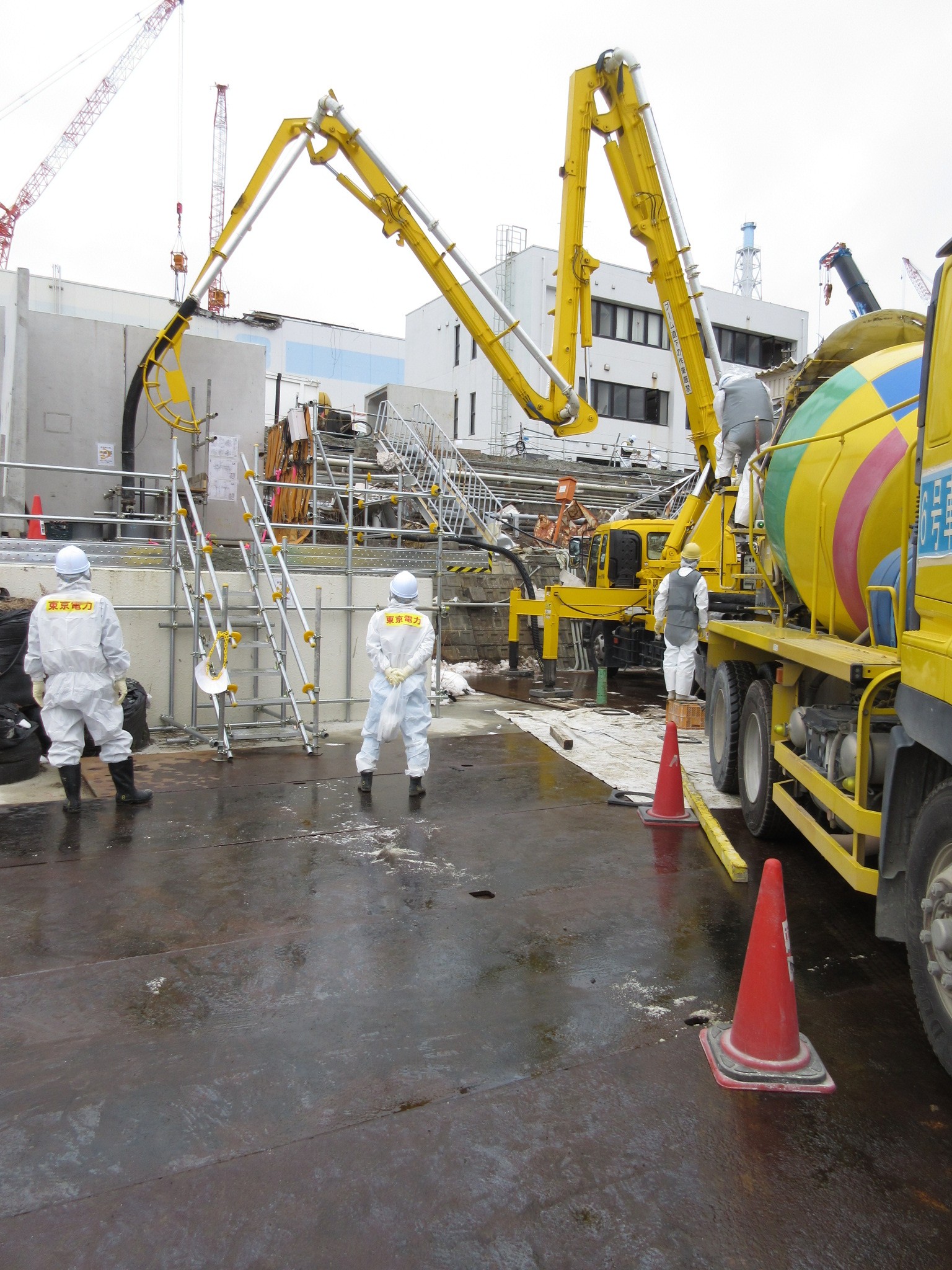