Review of Palisades at APR:
http://atomicpowerreview.blogspot.com/2012_02_01_archive.html
Beyond Nuclear documents on Palisades:
http://www.beyondnuclear.org/display/Search?moduleId=3846496&searchQuery=palisades

June 14, 2012: Emergency water tank for reactor & borated water begins leaking 31 gal a day of water. Entergy shuts down to repair for a month.

It’s considered to be a small leak and the company has been collecting the water and monitoring it for weeks.  But on Tuesday the amount reached 31 gallons per day… and that was the threshold where the company determined the leak had to be fixed. So that means taking the plant out of service.”

Entergy’s Mark Savage declined to say how long the outage will last.  But he says the procedure is pretty straightforward: “Shut the reactor down – which we’ve done, unload the water from the tank, find the leak, repair the leak, fill it up again and start the reactor back up.” This time around the shutdown was planned.  But Palisades had five unplannedshutdowns last year – and one of those was considered to be of substantial safety significance.  Because of that the power plant now has one of the worst safety ratings in the country, and that means the federal government is watching the plant more closely.

Savage says they’ve determined that a “control rod drive package” is the source of the leak. There are 45 of these control rods. Plant operators can move them in or out of the reactor to control the water temperature, which creates energy. “And occasionally these control rod drives will have a problem. In this case we couldn’t identify it until we actually shut the plant down. So we take aggressive action to shut the plant down, do the right thing, make the repairs and return the plant to service,” Savage said. (He’s characterized this move as aggressive because Entergy Corporation could’ve waited until the leak got worse before the NRC would’ve required a shut down.) But there are a lot of people, nuclear watchdogs in particular, who are quick to point out that Palisades has had a number of problems with these control rod drives. This is the second time this year Palisades shut down to fix a leak related to these control rod drives. Back in January, they replaced some seals on the rods that were worn out. But the Union of Concerned Scientists notes control rod problems at Palisades that go back decades.

David Lochbaum directs the Union’s Nuclear Safety Project. “Other plants have similar designs and have at times in their past experienced problems but they were able to find the problem and fixed it the first or at worse, second time. Whereas Palisades is at more than a dozen times. Something’s wrong there and the company has yet to figure out what it is and fix it,” Lochbaum said. Indeed, Palisades’ spokesman Mark Savage says they have yet to determine the cause of the leak.  Savage says they’ll completely replace at least one of those 45 control rod drive packages. David Lochbaum with the Nuclear Safety Project says that’ll only work if it resolves the underlying problems. He says the NRC needs to do more to make sure the root cause is identified and fixed this time. “At plants that we monitor that are doing a good job on nuclear safety; they don’t tolerate problems. They don’t allow problems to reoccur. They do their best efforts to go in and find out what’s causing a problem and fix it right the first time,” Lochbaum said. “At some point the regulator, the Nuclear Regulatory Commission, needs to step in and compel (Palisades) to get to that successful destination.” 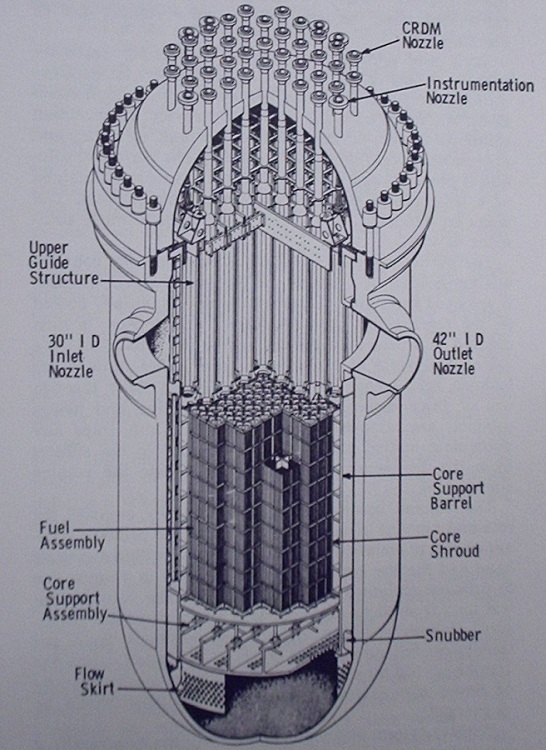 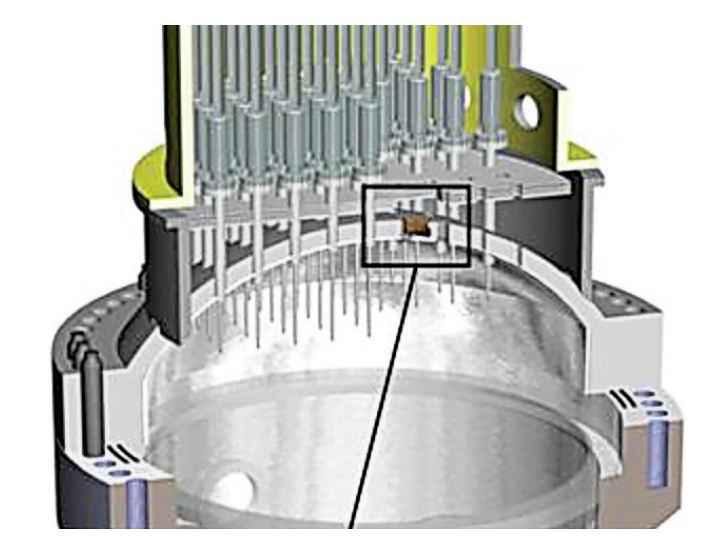 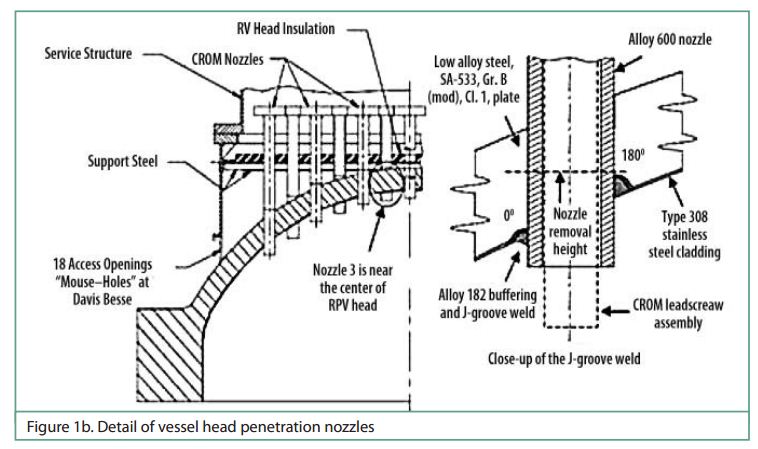 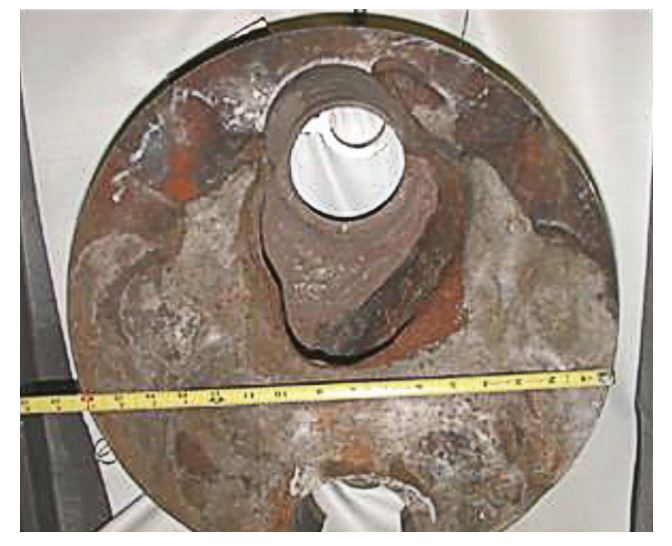 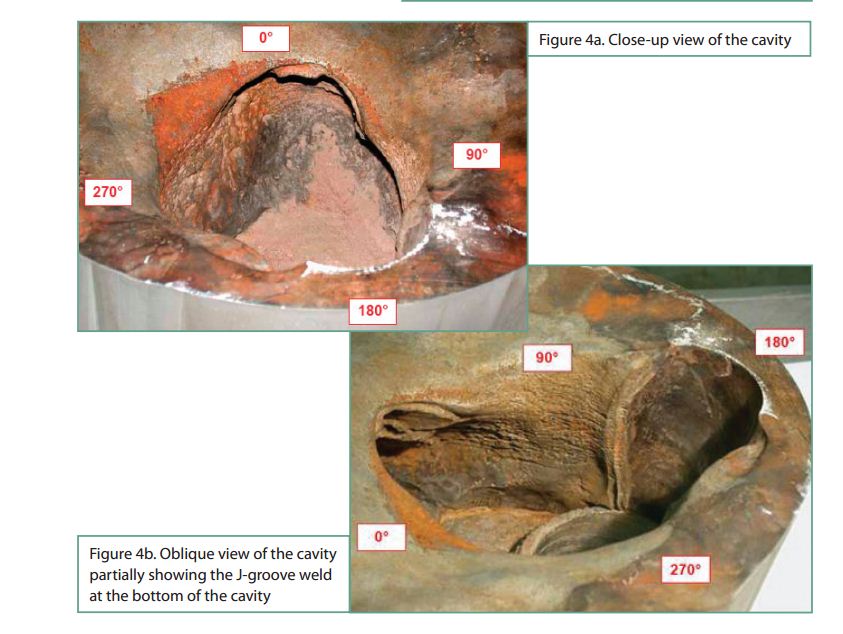 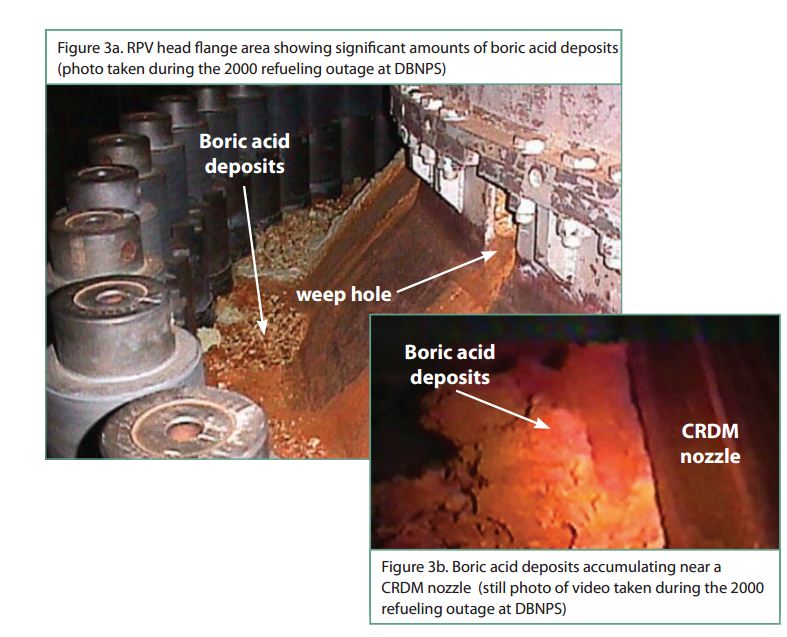