What is currently happening in Japan may sound familiar to many in Germany. After Chernobyl exploded, governments were intent on downplaying the situation. One German politician even erroneously suggested boiling milk would remove radioactive contamination. Obviously that is not true but illustrates the same kind of disconnect that is frustrating consumers in Japan today.   Comprehensive food testing in Germany was not coming together so the citizens took it upon themselves to do so without government help. Strahlentelex was started in a storefront and used fax machines to communicate data since there was no public internet system in 1986.

The system grew from that one storefront to a network of many lab locations testing food products. One significant difference was that the Strahlentelex system would tell consumers the exact brand of food or location of food that was found contaminated so it could be avoided. The system also tested for a wider variety of isotopes so consumers had a more honest picture of what kinds of contamination were being found in foods.  How critical this system would be is illustrated still today as wild mushrooms and wild boar are still highly contaminated 25 years later.

There is the start of some citizen run testing of food in Japan. Ciirad, a group from France has been assisting the 47 group to start a citizen run testing lab consisting of food testing equipment and whole body counter machines. There is also already a citizen run group taking atmosphere readings of radiation around Japan. Safecast has been collecting radiation readings at stationary points and also equipped cars driving while collecting data to share into the system.

There is the start of a system in Japan but it needs both help and action. More labs could be set up using the same model as the 47 group is using for their citizen lab. Funding will also be needed to establish more labs. These labs are a tool where the citizens can take charge and actively do something to protect their food supply and both children and adults from further exposure.

Thanks to Peter Melzer and Edano for their insight and research that made this article possible.

Yamashita No Longer In Charge Of Radiation Protection Program in Fukushima 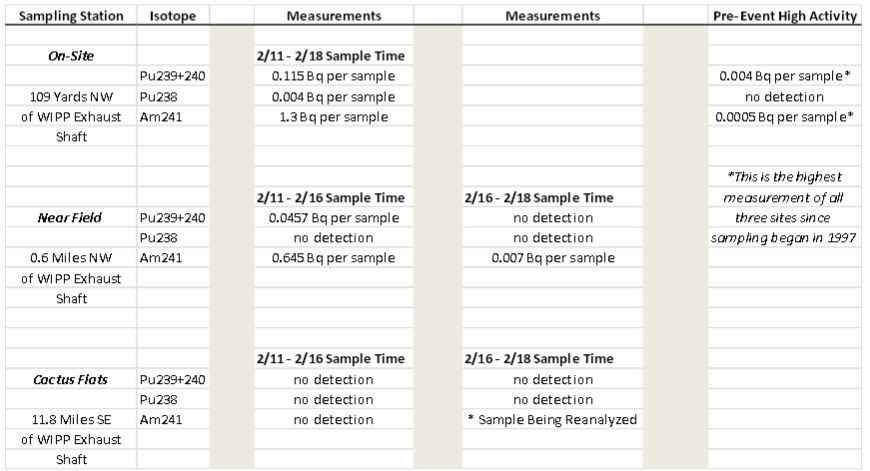 2 thoughts on “Building A Citizen Testing System In Japan”