The Japanese government has ordered TEPCO to create a new roadmap for beinging the Fukushima Daiichi disaster under control. The government also told TEPCO to move up the schedule for removal of spent fuel from the reactor buildings to 2 years from 3 years. Spent fuel has caused a major ongoing concern, they pose a major risk should cooling be lost for an extended period of time. Adding to the worries is the spent fuel pool at unit 4 that has a fresh load of fuel out of the reactor and has major structural damage. Concerns about the over all stability of unit 4 have increased those worries even more as a major building failure could take the spent fuel pool with.

What is an even more telling portion of this demand for a new roadmap is the change of the government from asking to ordering. Since Edano took over at METI there has been an increasing culture change where METI has used the few official powers they have to take control of the situation rather than letting TEPCO do whatever they want.

A private sector committee made up of scientists, doctors, lawyers and economists seeks to investigate the Fukushima Daiichi disaster without the conflicts and limitations of a government investigation.

“The government committee faces restrictions as it is created to serve the government’s own goals,” Mr. Kitazawa, a physicist, said in an interview. “People in Japan and those from abroad won’t trust public announcements. Information must come from people who are free of such limitations.”

The committee does not have the ability to force people to testify but many former government officials have chosen to do so. To date TEPCO officials have declined to talk to the group. The private sector investigation was spawned from an existing development foundation that appears to be free of nuclear industry ties.

Grocery store chain Aeon has expanded their food product radiation testing considerably. They initially began testing store brand products, expanded to beef and now will be testing large amounts of food on an ongoing basis. They plan to test 5000 different food products over the next 3 months. Aeon is also using a much higher standard than the government for food safety. Aeon will remove from their stores any foods with trace amounts of radiation,  anything with 50 bq/kg is removed from sale. This move by Aeon may be one of the smartest business moves seen recently. Instead of trying to convince the public that there isn’t a problem, they have admitted there is a problem and set up a transparent way to prove to their customers that their food is safe.

Recently government officials have admitted that the food supply is not safe and that eating contaminated food on an ongoing basis will make people sick.  Comments from the government had given a very different picture where officials involved with testing keep declaring food items with up to 500 bq/kg of contamination to be “safe”. Having schools try to force these contaminated foods onto students only compounded the problem.

TEPCO Lied To Diet Investigation, Excuses Do Not Add Up 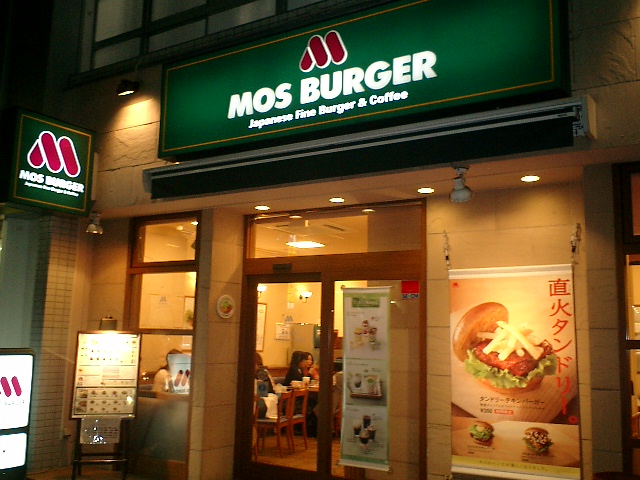