The US currently has about 63000 tons of spent nuclear fuel, most of it still stored in unprotected cooling pools in reactors. After the Fukushima Daiichi disaster showed how dangerous spent fuel pools that are frequently outside of any hardened containment are, the issue of spent fuel in the US became a major concern.

It was not only obvious that these spent fuel pools pose a major radiation risk in an accident, fuel pools in the US were even more crowded than the ones in Japan due to a process of double racking. Early on in the US nuclear power program the spent fuel issue was hoped to some day be solved by fast breeder reactors or reprocessing but even those technologies leave considerable high level nuclear waste that still must be dealt with. Neither technology has proven itself to be a viable option for many reasons.

These spent fuel problems are not unique to the US alone. Japan has struggled with its spent fuel, pinning their hopes on MOX fuel and the fast breeder reactor at Monju. Neither project has panned out as usable options to date. With concerns about MOX fuel after the Fukushima disaster and Japan’s uncertain nuclear future the international MOX programs appear done. The UK hoped for MOX and new generation of reactors but recently admitted the plutonium burning technology isn’t ready or currently viable. The UK also shut down their MOX plant in 2011. Germany has struggled with their own spent fuel, relying on a temporary facility to store casks as questions arose about an underground site’s safety.

In the US reactors were allowed to be built for decades with no plan for handling the spent fuel. As fuel pools hit maximum capacity some facilities have begun storing spent fuel in casks covered in concrete caps in nuclear power plant parking lots.

Plans for a deep geological repository at Yucca Mountain were planned and some work had begun. There were some technical concerns about the facility and politics recently took the facility out of consideration. The facility is located next to the Nevada bomb test site but only 80 miles from Las Vegas. It wasn’t until 1982 that the US government started the process to solve the spent fuel problem, at least two decades after the push for commercial nuclear power. Some of the concerns with Yucca Mountain are wider problems. Nobody wants a giant nuclear waste repository that will be dangerous for up to 1 million year in their back yard. People also do not want nuclear waste transported through their communities. There are also serious safety concerns with parking lot cask storage and overloaded spent fuel pools. The problem is a big one that has been kicked down the road for decades.

The blue ribbon commission on nuclear issues has been looking at solutions to the massive problem in the US. The commission recently released their report calling for the following actions:

• The government needs to continue looking for a deep-earth repository for waste.

“Deep geologic disposal capacity is an essential component of a comprehensive nuclear waste management system,” the report said. “Very long-term isolation from the environment is the only responsible way to manage nuclear materials.”

• The government needs to develop one or more consolidated storage facilities. That will allow the government to begin the orderly transfer of spent fuel from reactor sites — particularly shutdown sites — to a permanent repository.

• The government needs to allow substantial lead time to prepare for the transportation of nuclear waste, which has historically drawn intense interest.

To sign up for the Jan 31st online meeting use this link. They suggest signing up ahead of the meeting to assure a place.

To send in public comments via email:

The comment period is 45 calendar days, from January 3 to February 17, 2012.
You may submit comments via email to WCOutreach@nrc.gov or through the U.S. mail:

We will also be live blogging the January 31st meeting, check back for the online location. 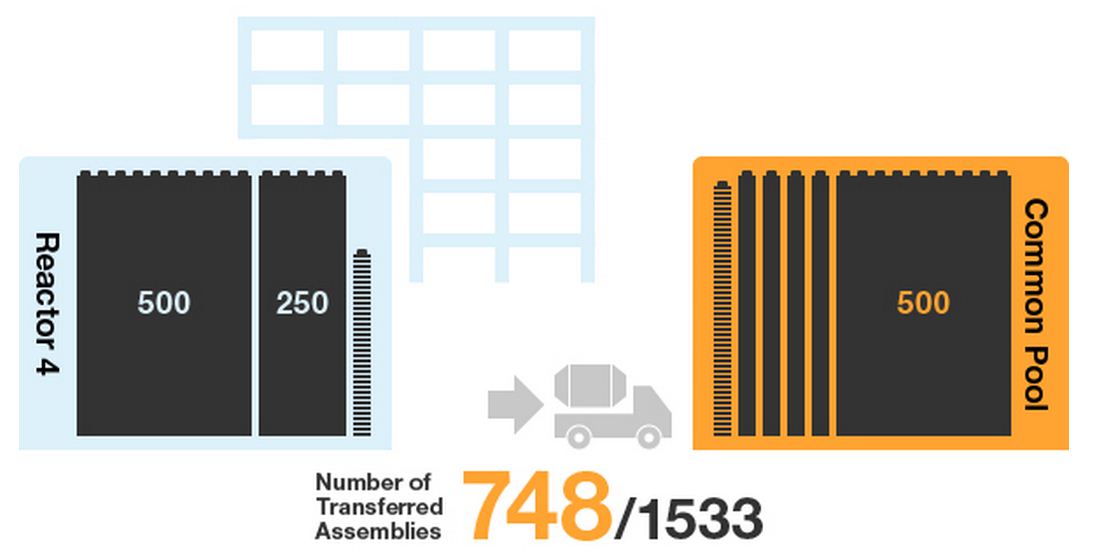 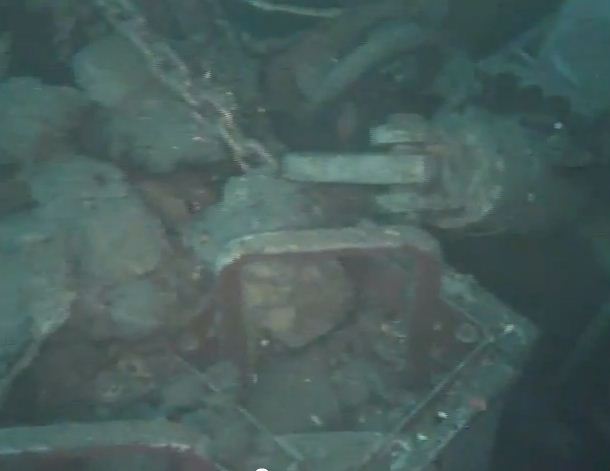 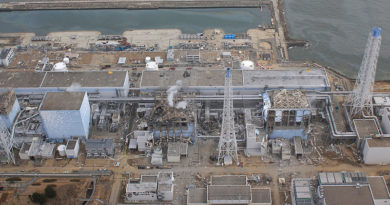