Japan is now down to 3 operating nuclear reactors. With an estimated 30% of their electricity coming from nuclear power there were considerable concerns about meeting the power demand.

Last summer Japan instituted conservation measures after blackouts were predicted, no blackouts happened.  Now with the shut down of all of Japan’s nuclear reactors pending by this spring, METI minister Yukio Edano is saying that they will not need to institute conservation measures this summer to survive without nuclear power. This includes not needing to implement a 15% reduction demand on large energy consumers.

It was discovered this summer and again over the winter that the power companies had been overestimating numbers to make the power demand look much higher than it actually is. It also came out recently that 2012 predictions for power demand in Japan were being grossly overestimated. Now that this misinformation was made public the government in Japan is admitting there really isn’t a major power crisis.  Without the need for massive conservation, people in Japan had already taken matters into their own hands finding ways to conserve and implement more renewables.

Small solar power producers (homes & small businesses) sold 50% more power back to the grid in 2011 than they did in 2010. A total of 2150 gigawatts was sold back to  power utilities. This does not include large solar energy operations.  A large commercial solar farm just went online in Yamanashi prefecture. Japan has also begun an eco points system for housing with rewards for constructing or qualifying a structure under the energy efficiency standards. Points are currently double for anyone in the Tohoku region to aid with rebuilding efforts. Another effort is supplying efficient pellet stoves for heating some temporary housing units. These stoves will be going on sale for the general public in the near future. The push for these stoves is in regions of wood production as the stoves use pellets made from wood scrap and waste. They use a small amount of fuel and replace petroleum, gas or electric consumption with minimal emissions. 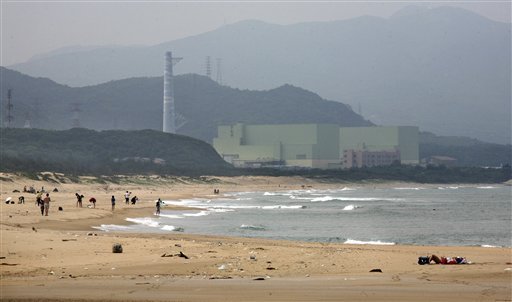