Fukushima has been a catalyst for change in Japan but the fight is far from over.

Recent public meetings and polling intended to help guide Japan’s future energy policy came as a nasty surprise to PM Noda and the current ruling party DPJ. The public meetings heavily controlled by the government showed about 50% wanted zero nuclear or an abrupt phase out. The polling, something less controlled by the govt. showed 81% wanted an immediate shut down of all nuclear with another 9% wanting a phase out. Before this public input the current government was sure the public would pick the 15% nuclear mix the government desires. Some additional analysis showed an unexpected age shift where teens and 20 somethings were more open to nuclear power than older age groups. One in five businesses wants all nuclear power ended by 2030.

People are not likely to give up resistance to nuclear power in Japan. This video from a June protest at the prime minister’s office by women from Fukushima shows how the disaster has changed every aspect of life in the region.

Even in the face of this the DPJ was looking at a 20% nuclear mix and pushing for more reactor restarts as of last week.

Meanwhile many are still left stuck in the middle. They place blame squarely on TEPCO, the government & politics and those in power in Tokyo. One man still living in temporary housing said it was crowded and reminded him of something out of a 3rd world documentary. He said it isn’t horrible being just him in the unit but wondered how a family of four could live in such cramped housing.

“We are left out here to wait for God knows what,”

In some parts of Fukushima doctors have left the region causing problems for providing medical care in the area. Some worry the facilities could collapse without enough staff. The government has picked 12 sites near Futaba, Okuma and Naraha for radioactive debris & soil disposal. These areas are heavily contaminated and residents may not be able to return any time soon, in some cases never. These disposal sites would add to the radiation risks of people returning but also sit so close to the plant that re-population may not be advised for decades.

There were some mentions out of the government towards addressing the problems in Fukushima yet they remain vague and conveniently far in the future as to not actually require effort by current politicians. The new roadmap claims the government will finish decontaminating and restoring water supplies, sewage systems, and other lifeline infrastructure within the next 2 years. Railways, buses, highways, and other transportation systems, and refurbish industries would be restored in livable areas within the next 5 years. There would also be a push for renewable energies and medical equipment businesses to move to the area within 10 years. All of this is much too slow to ask people to sit around and wait. It is also outside the election cycle of most politicians where many may already be retired before all of this would or could happen.

More thyroid testing of children has been announced. Children in Fukushima have shown with very high levels of thyroid nodules causing concerns this could be a sign of radiation exposure. An additional 4500 outside Fukushima will be tested but exactly where was not mentioned. If it is an area known to have been exposed to radiation such as Miyagi or Chiba it could show elevated levels of nodules. It would not be suitable for a “control group”. If this other testing is to establish a control group it should be done in an area where people were not exposed to fallout from Fukushima.

The problems still evolve, cod from Aomori were banned from sale after cod from one fishing area exceeded government radiation levels. This is the first time fish so far away from Fukushima were banned. How much these fish were over the limit was not mentioned.

Some are not waiting for the government and are moving ahead with change in Japan. One of the country’s largest home builders has created a solar company that will build 250 new solar plants over 5 years. Eco housing is usually something that requires investment and custom building in Japan. One group has created rental units of eco-housing. The unit feature sustainable natural materials, energy efficient design, solar water heat and garden plots for each unit. The article in Japanese is full of photos of the town house style units.

A national election may be called for this November. How the next few months play out could be critical to the direction Japan takes. 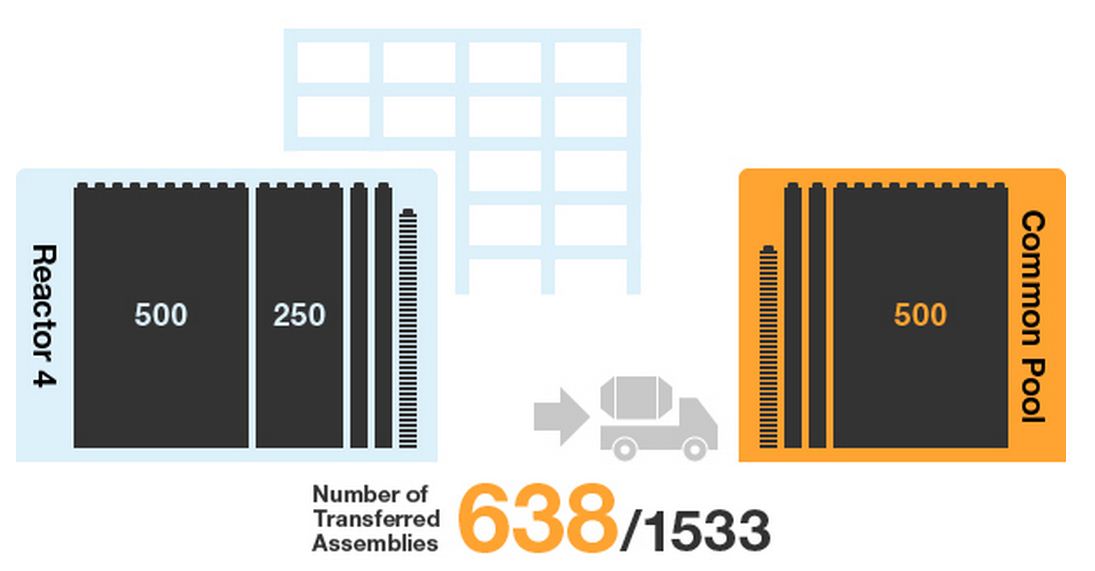