The company that built the now leaking pit tanks at Fukushima Daiichi was also involved in the recent scandal involving decontamination work being done around Fukushima Prefecture. Asahi Shimbun found construction companies hired to try to clean up areas of high radiation were dumping leaves and soil into ditches and streams creating an even bigger problem. One of the companies found to be doing this is Maeda Construction. Maeda was also working on some zeolite absorption projects as part of the prefecture decontamination work. The company has been in business since 1919 and has done various large scale projects such as dams and airports.

The tanks original purpose was to hold less contaminated water but even with that purpose the tanks were very sub standard as we outlined yesterday.

Both NRA and the central government have expressed disapproval of the leaks. NRA says they will increase their oversight at Daiichi and urged TEPCO to solve their water storage problem. A government official from METI urged the head of TEPCO to do something to prevent the leaking tanks from leaking out to sea. 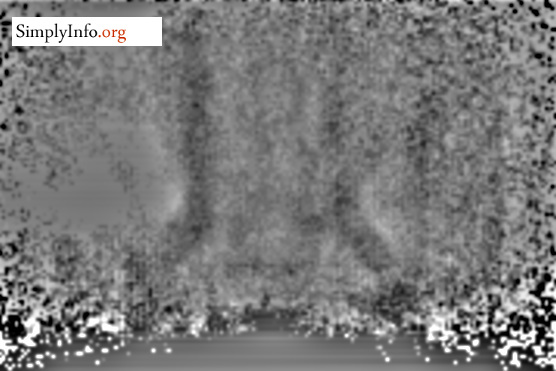