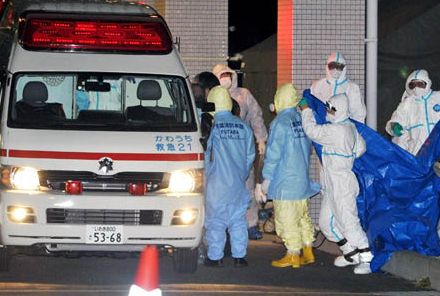 TEPCO has admitted a large number of their radiation readings taken since 2011 may be wrong and much lower than reality.

An audit will be performed on old data from 2011 until October 2013. TEPCO called the audit “massive”. Their explanation is that high radiation samples had a “counting miss” where the total level of radiation in the sample is not accurately recorded. Some media reports questioned TEPCO’s excuse. We have not seen NRA’s view of the incorrect readings yet.

Currently this is only calling into question all beta radiation readings taken. Neither NRA or TEPCO has mentioned similar problems with gamma readings but there have been other issues with measuring and lab processes since NRA took over review of the plant. Earlier in 2013 TEPCO was forced to do a massive overhaul of their lab at the plant and also make use of offsite labs at their other plants.

Some of the earliest beta radiation readings were taken when workers entered standing water in the unit 3 turbine building and received beta burns. The workers were not informed of the high radiation levels in the water before being sent in for the work. Those workers have since sued TEPCO for their injuries. These incorrect readings would also impact estimates made of leaks to the sea from damaged tanks in 2013. 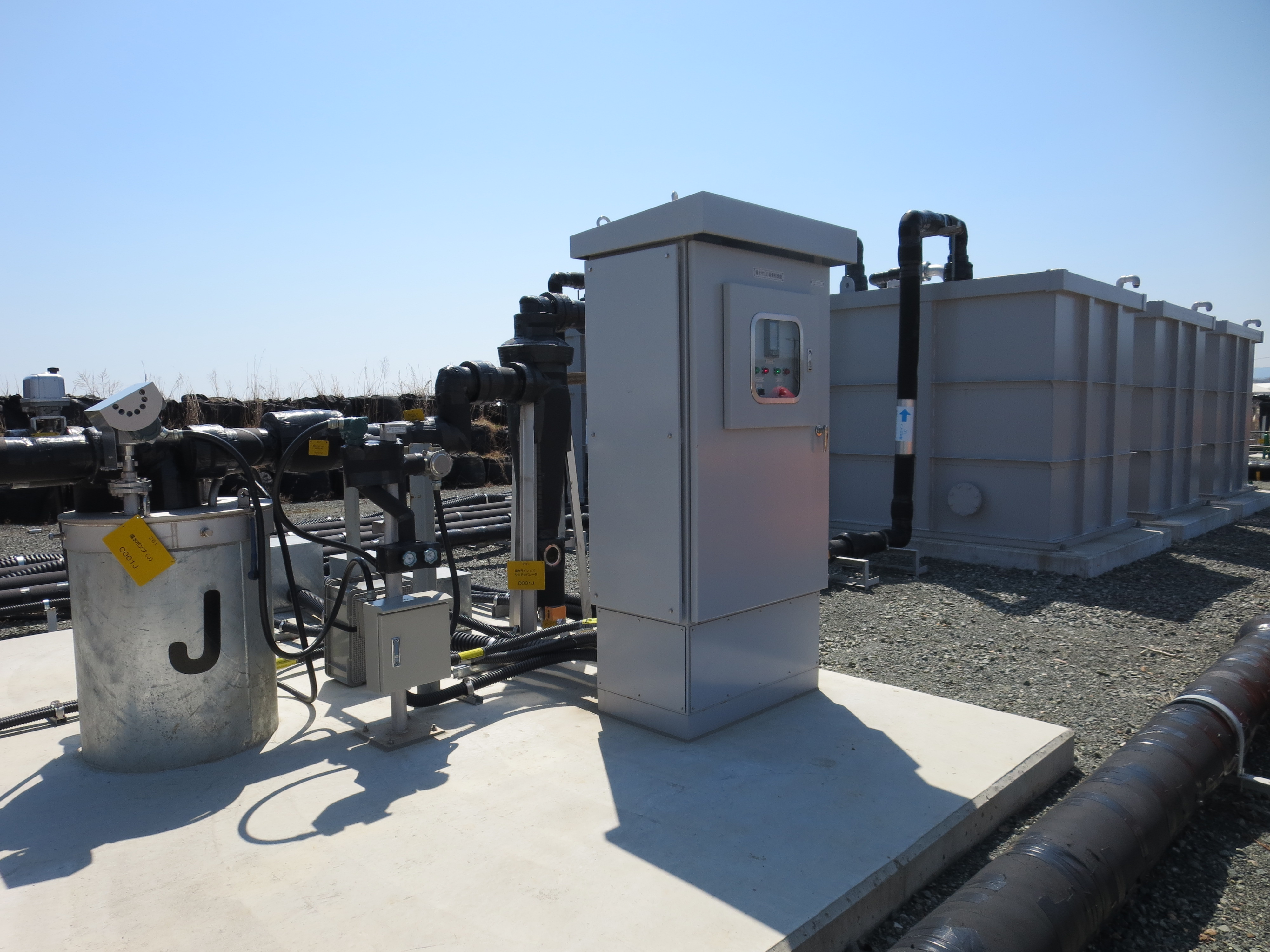