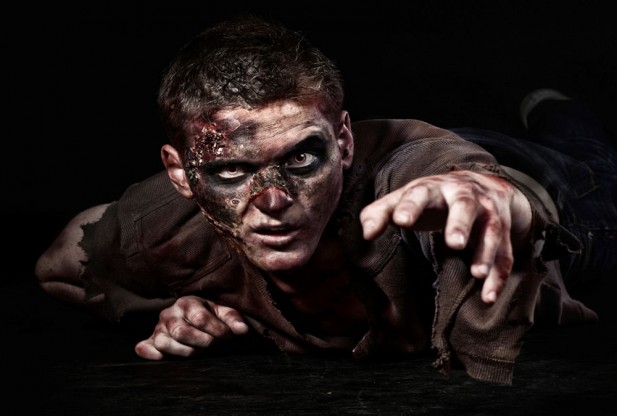 Japan’s NRA gave an initial approval towards the Sendai nuclear plant meeting government “safety standards”. There are still other aspects of safety and equipment that NRA would need to approve but there is much more that would have to happen before any reactor was to restart operations. NRA also mentioned they are close to giving an approval to the Takahama nuclear plant.

Part of these safety upgrades includes construction of a radiation resistant bunker building/command center at nuclear plants. Since this requirement was deferred until 2016, plants could restart without adding this important facility. During the worst of the Fukushima Daiichi disaster the bunker building was the only thing that allowed workers to stay on site. Without that building, as radiation levels rose to higher and higher levels workers would eventually have had to abandon the plant. Workers at the plant told of one point during the disaster as radiation levels began to rise drastically they feared they would be unable to leave and might die at the plant as they took shelter in the bunker building. This key safety feature is not being required before reactors in Japan might restart.

The NRA has said the final say if a reactor actually restarts is beyond their authority, that they can only regulate adherence to safety requirements. This has brought up again, the question of who would or could give the final say for a reactor to resume operations. Both the prefecture and local municipalities have to give approvals but the authority and process is vague, leaving even government officials unsure what approvals are binding or who has ultimate authority.

Municipalities have been required to come up with detailed evacuation plans for communities and at risk populations such as hospitals and nursing homes. Many municipalities have failed to submit finished plans. Who gives final approval of these plans being adequate, or what would happen if a municipality never completed a plan is not clear.

As the Wall Street Journal mentioned, nobody really wants to be the one person who gave the final approval to restart a nuclear reactor in Japan.

The Abe administration did give one honest comment to the press about the issue, that it is solely about what certain business interests want.
“At a news conference, Chief Cabinet Secretary Yoshihide Suga says Japan loses about 40 billion dollars a year without nuclear power. He said a stable and inexpensive energy source is necessary for companies to operate comfortably in the country.”

There is heavy criticism about the evacuation plans, many think they are inadequate and would not effectively protect people in a disaster. There are also a number of experts that cite the nearby active volcano and other issues such as easily flooded coastal roads as not being properly addressed by the NRA.

Fukushima Residents With Exposures As High As Chernobyl Areas 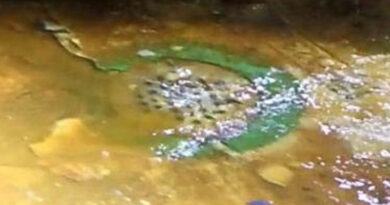 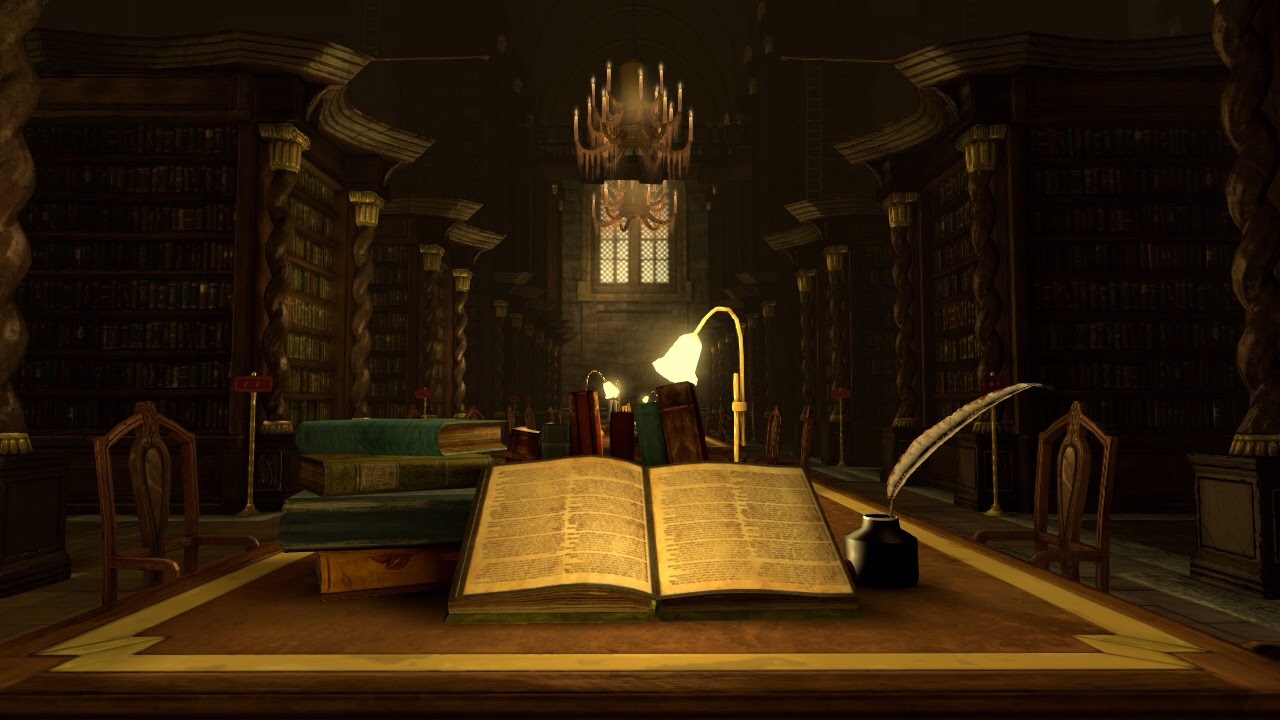