Woods Hole’s radioactive oceans project detected Fukushima identified radiation off the US/Canadian coast this week. But what does this mean and how should it be interpreted? A water sample from the Pacific ocean off the coast of Vancouver from August was found to have cesium 134, a marker for Fukushima radioactive contamination. The location data (below) from the WHOI website for Pacific monitoring shows the levels found.

Readings north of Hawaii in 2013 were considerably higher than these. WHOI did say that more North American coastal readings are due to be published soon. This should give a better idea of the transportation and concentration of these contaminants. One challenge with these readings is that most locations are not having year after year readings taken in the same location to allow comparison. In early 2014 there were some North American coastal readings taken in the hopes they could be used as a sort of “pre Fukushima” set of readings for future comparison.

These readings are only for cesium. They do not include things like strontium 90, tritium or other isotopes released by the disaster. Cesium 134 and 137 also do not occur in nature and are known to damage heath. Some of the estimates based on the initial releases from Daiichi, but not the ongoing releases thought the cesium concentrations in water off the North American coast could reach 30 Bq/m3. 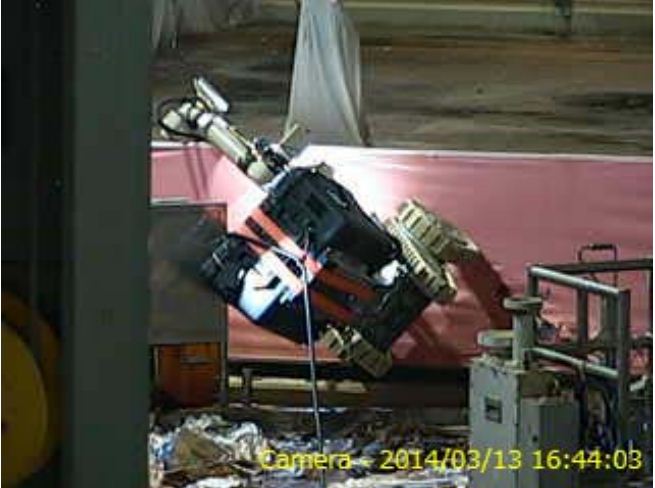 More Radiation In Food In Japan