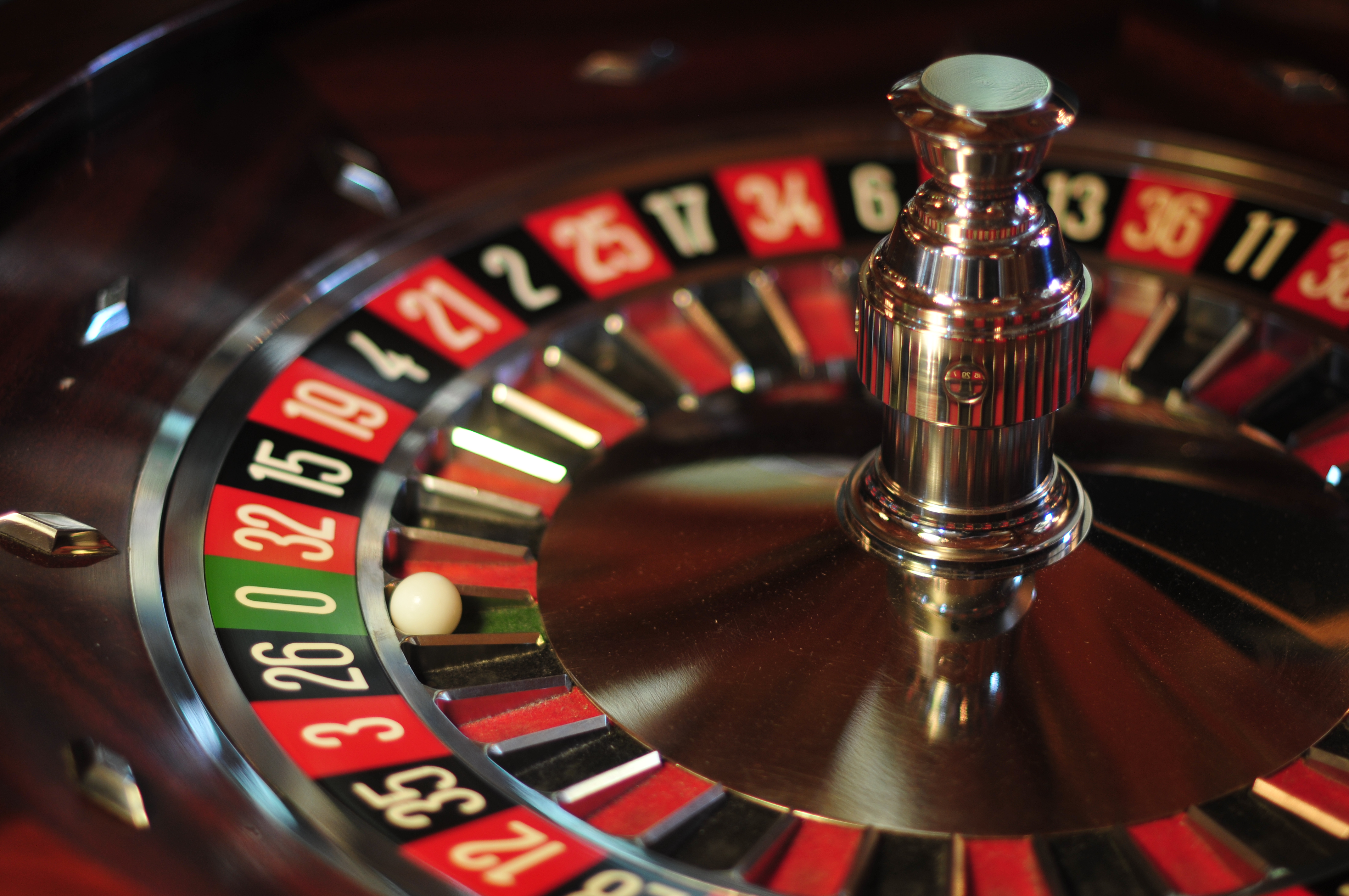 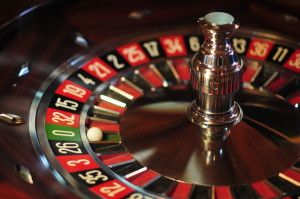 Thanks to activists in Japan, we were made aware of ongoing Japanese food import testing being conducted in Taiwan. The testing began in 2011 and continues today.

Concerns about Japanese food imports were renewed after a mislabeling scandal found that food from banned Japanese prefectures were being relabeled and illegally sold in Taiwan.

The testing results included roughly an item a day that was found to be contaminated. Taiwan’s food radiation limit is 370 bq/kg. Japan’s food limit was 500 bq/kg until April of 2012 when it was reduced to 100 bq/kg. There were six instances of foods over Japan’s own radiation limit being sold in Taiwan after the 2012 limit reduction, all six were found in tea. This shows that foods over Japan’s own radiation limits are making it into imported foods in other countries. The most recent of these over limit exports was in July of 2013 when an imported Japanese tea tested at 107.8 bq/kg. Taiwan appears to be testing the dry leaves or tea powder. Japan shifted to allowing teas to be tested as brewed, claiming most people drink the brewed tea. This is of course not the case since many Japanese tea products are consumed directly in the form of tea powders in various food products.

Taiwan’s food testing is also of interest as foods from the worst hit Japanese prefectures were already banned completely from import to Taiwan. So the testing would include food products from the areas considered “safe”. It is not known if any of these food products tested since 2011 were part of the ongoing mislabeling scandal.

Over time Taiwan’s food testing began to show tea as a common product that was being found to have some level of contamination. Tea products were recently added to a list of food products that would require a higher level of scrutiny before they would be allowed into Taiwan.

Taiwan has found 139 tea samples to be contaminated since 2011. These are spot checks, Taiwan is not radiation testing every food shipment from Japan. There were other foods that were over the 100 bq/kg level before it was the official limit in Japan. These included wheat flour, potato chips, a type of “fries”, and frozen carp. Many other foods were found to be contaminated but below the official limits. It included a wide variety of foods including infant food, various types of fish, chestnuts and some processed foods and sauces.

When looking at Taiwan’s food testing and the very limited early testing done by the US FDA in 2011-2012 there was an interesting trend discovered. US FDA tested teas but all where tested quite soon after the initial nuclear accident. US FDA teas tested were done between March 29, 2011 and April 29, 2011. Only 18 were tested after April 29, 2011. Of those tested after April 29, 2011, most were clearly 2010 harvest teas due to the tea variety being one that is harvested annually after the date the US FDA tested it, making them 2010 harvest teas. In contrast Taiwan began testing imported teas from Japan after July 2011, when 2011 first harvest teas would begin showing up for sale. Taiwan included the tea variety in most cases making it easier to confirm if the tea was likely to be from the 2011 harvest of that variety. In most cases the tea tested and found contaminated in Taiwan coincided with the rough time frame for when that tea would show up for sale that year.

This information shows that the US FDA testing of tea was inaccurate and largely tested teas from the 2010 harvests, making those radiation tests completely meaningless. Taiwan’s more accurate and targeted testing that began after the 2011 tea harvests began showed a consistent problem of artificial contamination in teas from Japan.

Some background on tea harvesting that may be helpful for fully understanding the tea varieties and harvest times mentioned in this report.
There can be up to four tea harvests during the year. Certain teas are only harvested or produced during specific times of the year.
The US FDA spreadsheet includes notes on specific tea tests that do not coincide with the 2011 harvest of that tea variety.

Green tea first harvest in Kyoto in May
http://www.hibiki-an.com/contents.php/cnID/9

First harvest end of April to early May
https://www.teatrekker.com/seasonal-teas

June 2011 Japanese green tea with 1038 bq/kg was found as an import in France.
This also references the lowering of Japan’s radiation limit and concerns about testing
teas as brewed vs. leaf or powder form.
http://en.wikipedia.org/wiki/Green_tea#Growing.2C_harvesting_and_processing

Kukicha can be made from first harvest or later
http://en.wikipedia.org/wiki/Kukicha 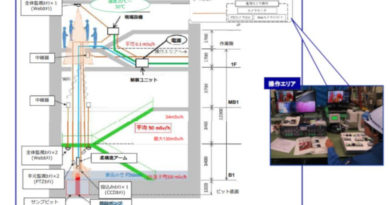 Fuel Removal Technology Given A Test Run At Fukushima Daiichi 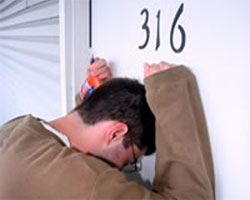