At a time when the NRC needs to be functioning at an optimum level to properly deal with the aging reactor fleet and the US impact from the Fukushima disaster, they were busy fighting among themselves.

The infighting is exacerbated by the political games going on in Congress. The five person commission including the chairman is politically appointed through Congress. It all seems to come down to the existing commission wants nothing changed and have obstructed any efforts to act based on the Fukushima nuclear disaster. The chairman has pushed for changes and review yet is frequently seen in public promoting the status quo of the US nuclear industry.

Added to the problems you have Republican Congresspeople who see Jaczko as a bully and wildly anti-nuclear. Democratic Congresspeople see an agency intent on obstructing any real changes or public safety actions. Now the entire commission is being called before Congressional committees to explain themselves and their actions. This too will be tainted with political maneuvering as has already been foreshadowed by dualing press releases and complaints to the media.

What has become clear is that politics is playing a major role in the NRC and the losers seems to be public safety and any ability for power companies to know what is coming in the future for them.

Bloomberg news also points out the conflicting role of the IAEA,  that dual mandate is also how the NRC is structured. They are to promote commercial nuclear power yet ensure public safety. This rather schizophrenic mandate is impossible. Some have called to have the two mandates split into two separate agencies at both the IAEA and the NRC. In the IAEA situation the head of reactor safety is the former head of the Japanese nuclear industry assocation.

Meanwhile in the US NRC commission members are sending angry letters accusing the chairman of misconduct. Congressmen Issa and Markeley are sparring over the two sides of the infighting in the NRC. This is the system that is between the public and another Fukushima scale nuclear disaster. 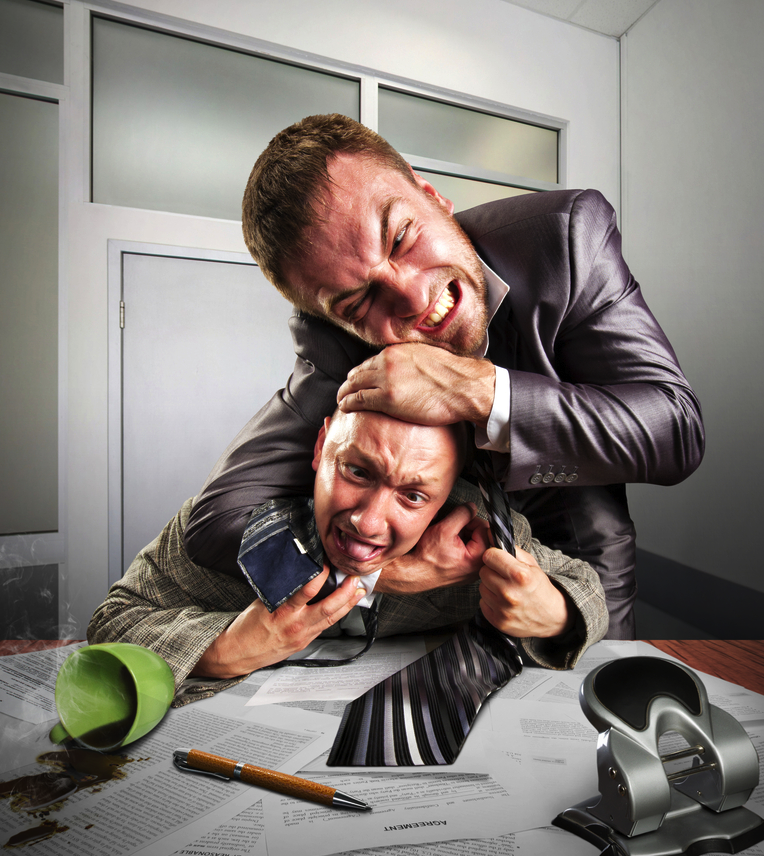