There was some concern and confusion that TEPCO was possibly hiding something in a still photo they released.

First was the yellow boxes that appear over the video screen as it scrambles to re-render the image.  As it re-renders it duplicates a frame over two positions. TEPCO decided to release this screen shot as a press photo. Why would they do that? Probably the same reason they have been releasing images that give less information than others for months. Either rushing to get information out or just plain sloppiness. Are the hiding something with the repeated image shot? Probably not. There is a very clear shot of that area right before Quince re-renders.

Quince 1 and 2 do this yellow panel image reshuffle when they encounter signal problems. In the second video you very briefly see “connection lost” right after the yellow panel shuffle on the screen. A similar sequence happened with Quince 1 on it’s trip.(check abt. 30 seconds in) The re-rendering on Quince 1 doesn’t seem to duplicate frames but the color saturation doesn’t match on some panels as it figures out the image.

From Quince 2: You can see a clear shot of the rail area, the re-render and then the shot with duplicate frames. 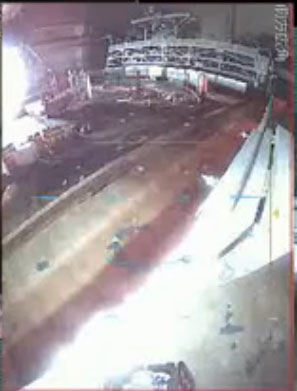 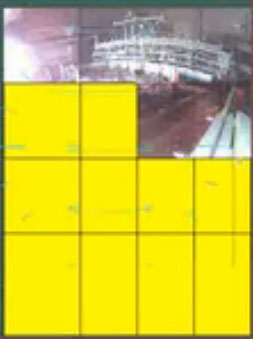 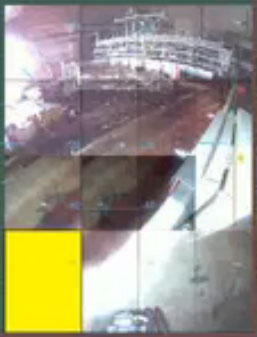 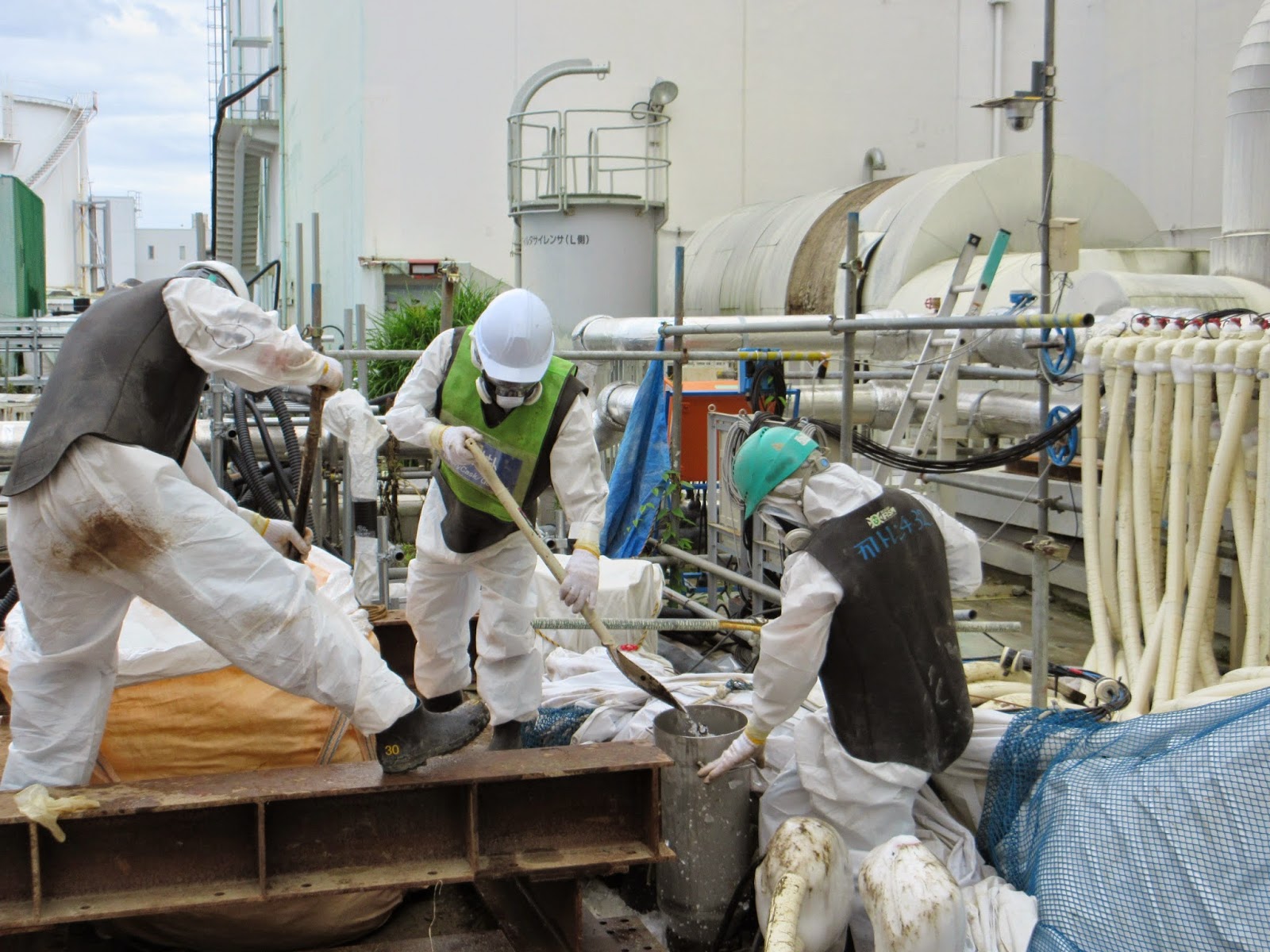 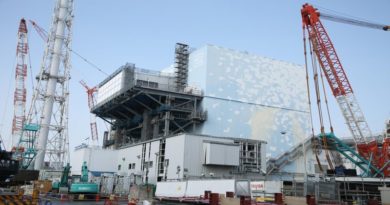