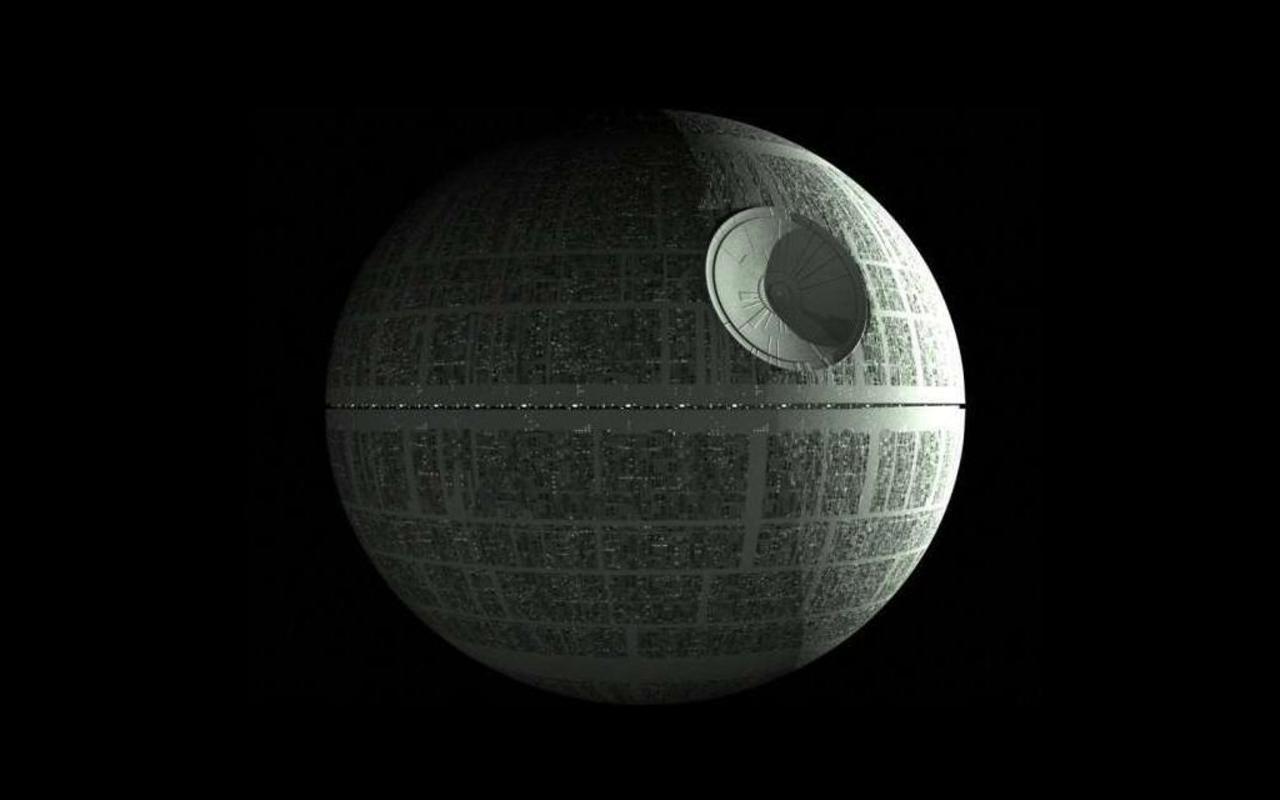 Besides the effort to declare arbitrary state secrets there have been a number of other disturbing efforts in the government and private sector.

The government is planning to establish nuclear power as an “important base source of power” in Japan. This would undo all efforts to phase out nuclear power since the Fukushima disaster. The new policy will declare nuclear to be the only solution to the country’s energy needs even though no nuclear has been substantially generated in almost 3 years. An outside group pointed out that nuclear power in Japan could cost double the cost of other sources of energy.

The LDP government also wants to end an export ban on weapons before the legislative session is done for the year.

TEPCO now wants to restart all of the reactors at Kashiwazaki Kariwa, not just units 6 and 7 as was proposed earlier. TEPCO has been in the process of trying to obtain more financing as they continue to hemorrhage money and the government is considering taking over the Fukushima disaster site.  TEPCO also announced another “task force” to look at the company’s safety culture. TEPCO previously hired a couple of foreign consultants to help give the illusion that TEPCO wants to rehabilitate themselves. This bit of theater has been ongoing with the existing consultants periodically talking to the press on TEPCO’s behalf insisting they are independent advisors while repeating TEPCO’s corporate talking points to the press.

Only 10% of the evacuees in Fukushima have any intention of returning.

The LDP’s wish list for laws they want to change involve a long list of constitutional changes that would reinstate the ability to make war and dismantle just about every guarantee of human rights and freedom of the press. If you really want to get inside the head of the current political power in Japan this is a must read. 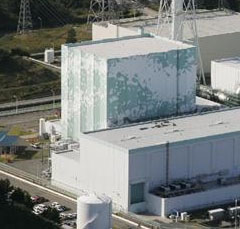 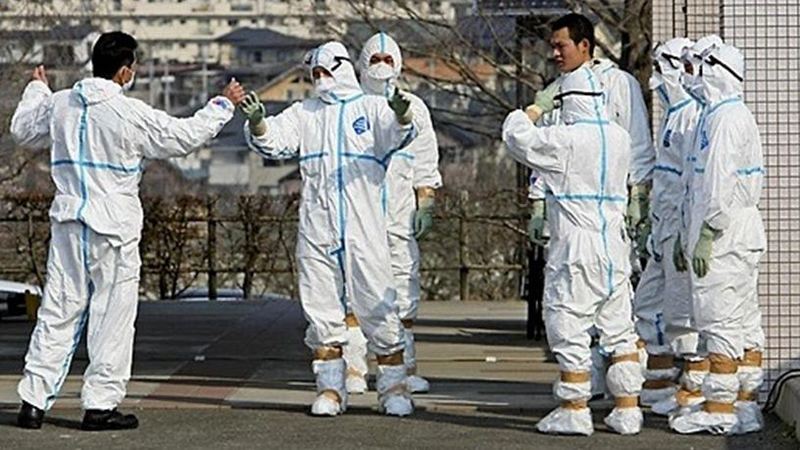