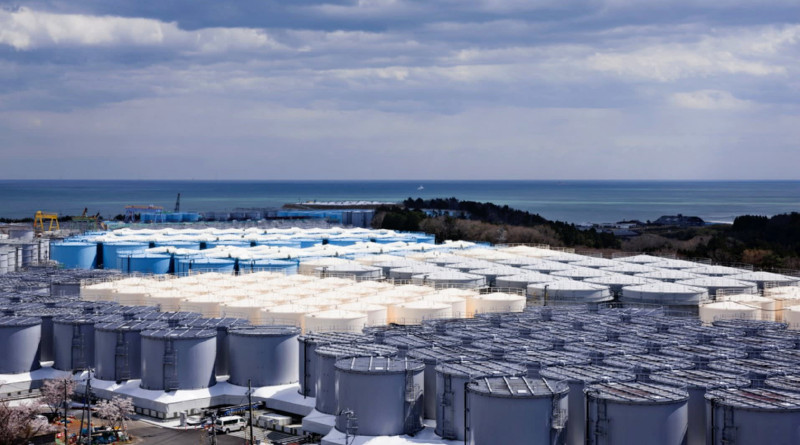 The press have repeated a statement initially peddled by TEPCO, that this contaminated water only includes tritium. This is untrue, and tritium is not without its own risks. The water being discussed has been through the various filtration systems on site used to remove radioactive isotopes. Each system removes some of the radioactive elements in the water. ALPS is the last of these systems. It can remove much of the remaining contamination but not all of it, some radioactive contamination remains in this water.

We documented back in 2018 that this water contains other problematic radioactive elements including:

As of 2018 the stored post ALPS water contained 200 billion becquerels of iodine 129, ruthenium 106, and technetium 99. As stored water increases, so does the total volume of contamination within that water.

TEPCO and the Japanese government have tried to ease concerns by claiming the water will be diluted before it is dumped into the Pacific ocean. This is a meaningless step. The total amount of radioactive contamination is still dumped into the ocean, you just dumped some additional water beside it at the same time.

The groups trying to stop the planned contaminated water releases have cited the damage this will have on tourism and commercial fishing in the region. The government responded that they will publish information to calm public concern. Concerns about this contaminated water plan have been repeatedly dismissed as mere rumors by the government.

The central government said it would be about 2 years before the water dumping begins. 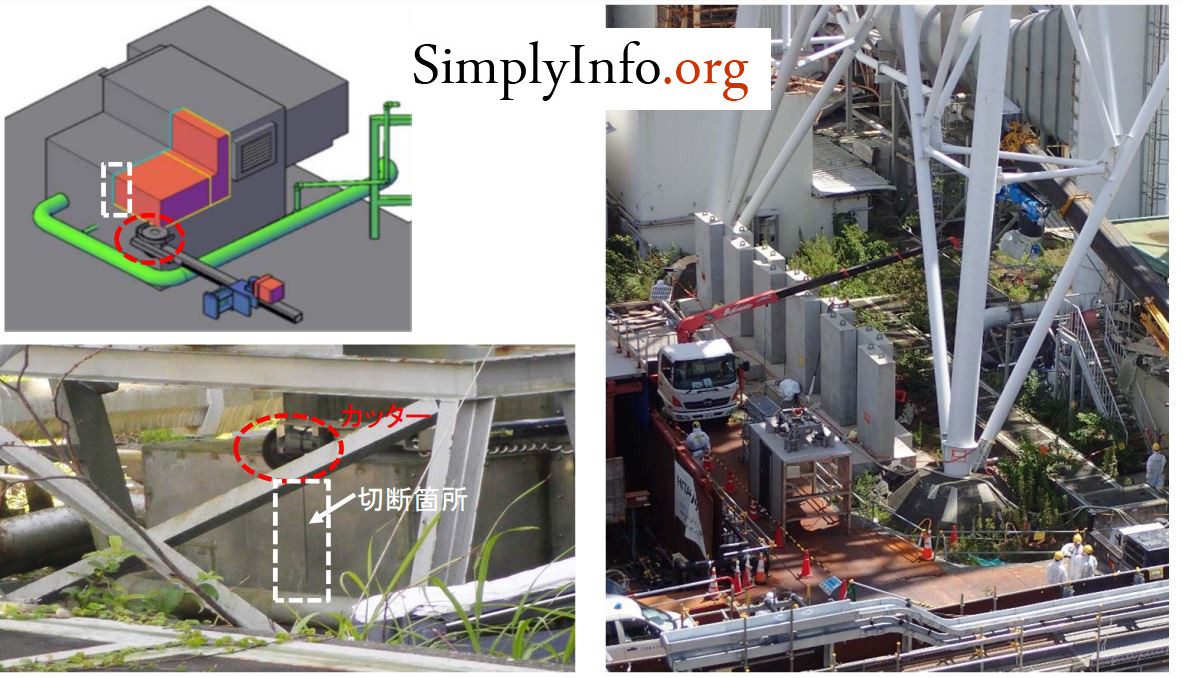 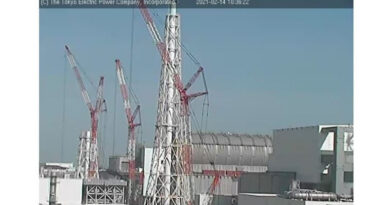 IRID Wants To Develop WIFI Technology To Use At Fukushima Daiichi