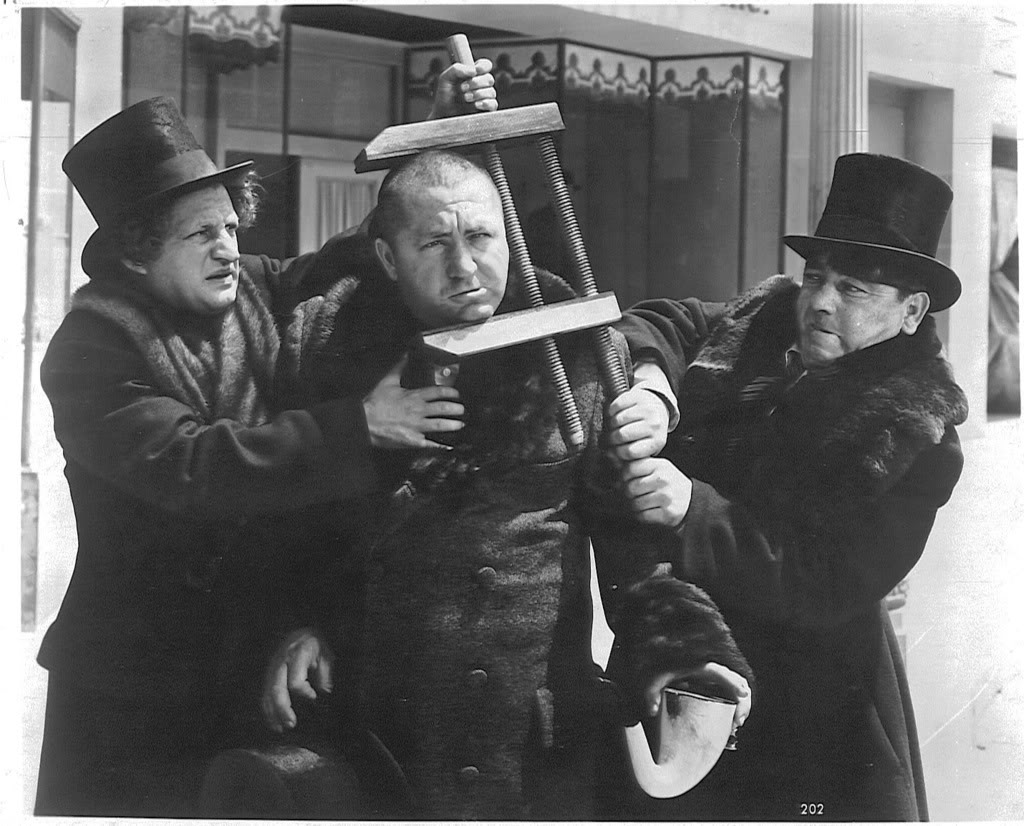 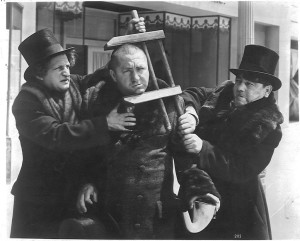 Remember only weeks ago when Japan’s PM Abe announced the government was taking over the contaminated water problems at Fukushima Daiichi? If you thought it was more of a political stunt you may be right. Asahi Shimbun looked at the history of this ongoing problem and who is to blame. In what Asahi Shimbun called a “troika of irresponsibility” (troika meaning a set of three) they documented the infighting and dysfunction that has caused progress to stall. The Ministry of Economy, Trade and Industry (METI) has been using TEPCO as a scapegoat while doing everything they could to avoid having to take any responsibility for dealing with the disaster. Yet they wanted the government to fund the costs citing that TEPCO can’t. The finance ministry is having none of that. They think TEPCO should bear the costs for the disaster that most consider to be their doing. Meanwhile TEPCO headquarters was either crying in a collective corner or planning their next great comeback attempt. The reality is that TEPCO is out of cash yet someone has to clean up the disaster site and fund the costs related to the public damages.

The nuclear damages fund set up to deal with TEPCO and the payouts of compensation and damages is telling the government they have to step in because TEPCO is running out of money.

TEPCO recently announced they want to turn J-Village back into a soccer facility “to be used by soccer teams that will visit Japan for the 2020 Olympics in Tokyo“. J-Village sits on the edge of the evacuation zone near Fukushima Daini. The facility has been used to house workers, as a staging ground and as a location to decontaminate workers and vehicles. Soccer fields are being used as low level nuclear waste holding sites aa thousands of bags of used radiation suits and other contaminated garbage piles up.

TEPCO, who is out of money, said they will be building a new coal power plant. The actual plan calls for Mitsubishi to own a majority stake in the project while TEPCO would run the plant.

Meanwhile TEPCO is asking for more money. Again. On top of the $5 billion they already asked banks to loan them starting in December they are wanting additional money on top of that.

Recent surveys indicate that only 1/3 of the evacuees currently wish to return home. This is down considerably from polling in 2011 where large numbers intended to return home.